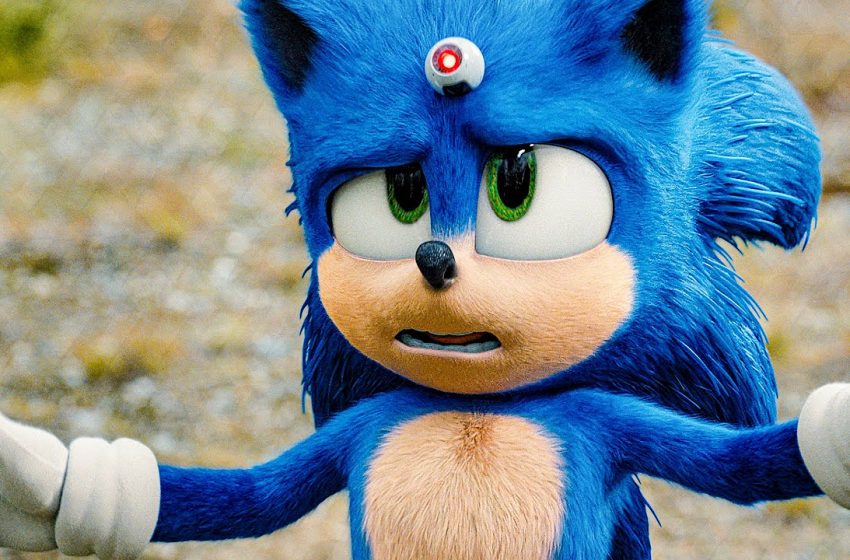 Paramount Pictures has announced that they are delaying the release of the Sonic the Hedgehog movie in China due to the coronavirus. The movie, scheduled to launch in the region on Feb. 28, has now been moved to an unconfirmed future release date instead.

Cinemas throughout the country are currently closed due to the virus, which has seen 77,150 cases spread throughout the country to date. “Sonic will only be slowing down his pace temporarily, and we look forward to bringing him zooming onto the big screen in China once it is appropriate to do so,” Paramount stated.

Despite initial concerns about the design of the titular character, which forced the studio to rework the blue speedster before release, Sonic the Hedgehog has had an excellent launch, bringing in almost $200 million over the last two weeks. With the number of cinema closures and the impact of the coronavirus on day to day life in China, the smart move for Paramount was to delay the opening until after the outbreak is over.

Worries about the coronavirus have also been impacting the gaming industry. Many companies are starting to rethink their presence at upcoming industry events. At the same time, both the Overwatch Leagueand League of Legends professional scenes have had to delay events or their normal seasons.