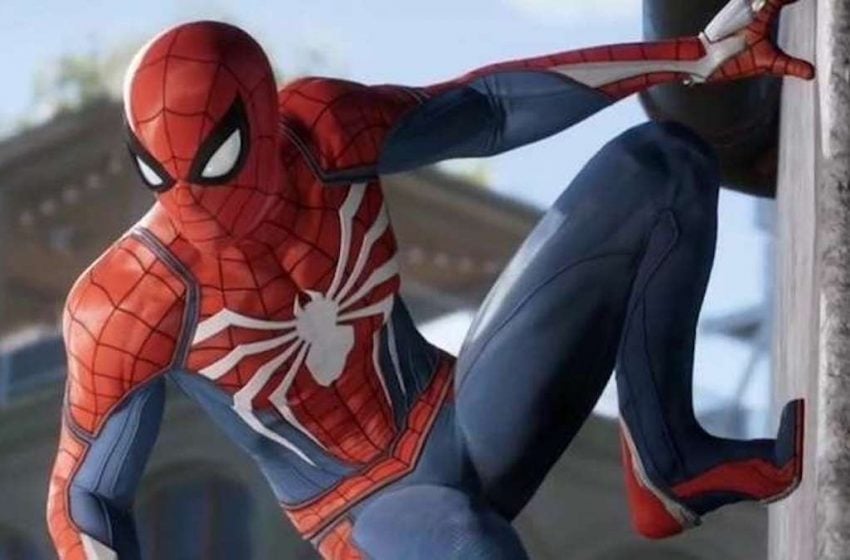 Back in August, Sony added Insomniac Games to its growing roster of first-party studios. That’s great news ahead for its PlayStation 5 launch, based on the success of the studio’s Marvel’s Spider-Man game in itself. Now, some new details have emerged about what was paid for the studio—and it’s a bit surprising.

Daniel Ahmad, who serves as a senior analyst for Niko Partners, tweeted out the value of the deal a bit earlier today. According to a recent SEC filing, Sony only paid about 24,895 million yen—equaling $229 million—for Insomniac.

That may seem a bit low, considering how much other studios have been acquired for in the past. (Remember when Microsoft acquired Rare Ltd. for $375 million back in 2002?) Not to mention the studio’s work with Spidey. Since its release in 2018, Marvel’s Spider-Man has gone on to become one of the biggest selling games in PlayStation history, with 3.3 million copies sold in the first three days alone.

But there could be more to the purchase deal, particularly with future games that are in the pipeline. Insomniac could see a higher profit from future releases, including a rumored Spider-Man sequel as well as a potential return of one of the company’s most popular duos, Ratchet & Clank. Not to mention other possibilities, including Sunset Overdrive, which is still well on the company’s radar. Sony currently owns the IP rights, though it hasn’t officially announced anything.

Regardless of the low amount of dollars involved, Insomniac is pleased being a part of the Sony fold. At the time of the acquisition, Insomniac CEO Ted Price explained, “As we look ahead to our future, we know that joining the (Sony Worldwide Studios) family gives us the best opportunities to fully achieve that vision on a much larger scale.” And there’s likely something big coming down the line once the PlayStation 5 gets its official reveal sometime this year.

In the meantime, if you missed out on Spider-Man, relive its epic trailer below.