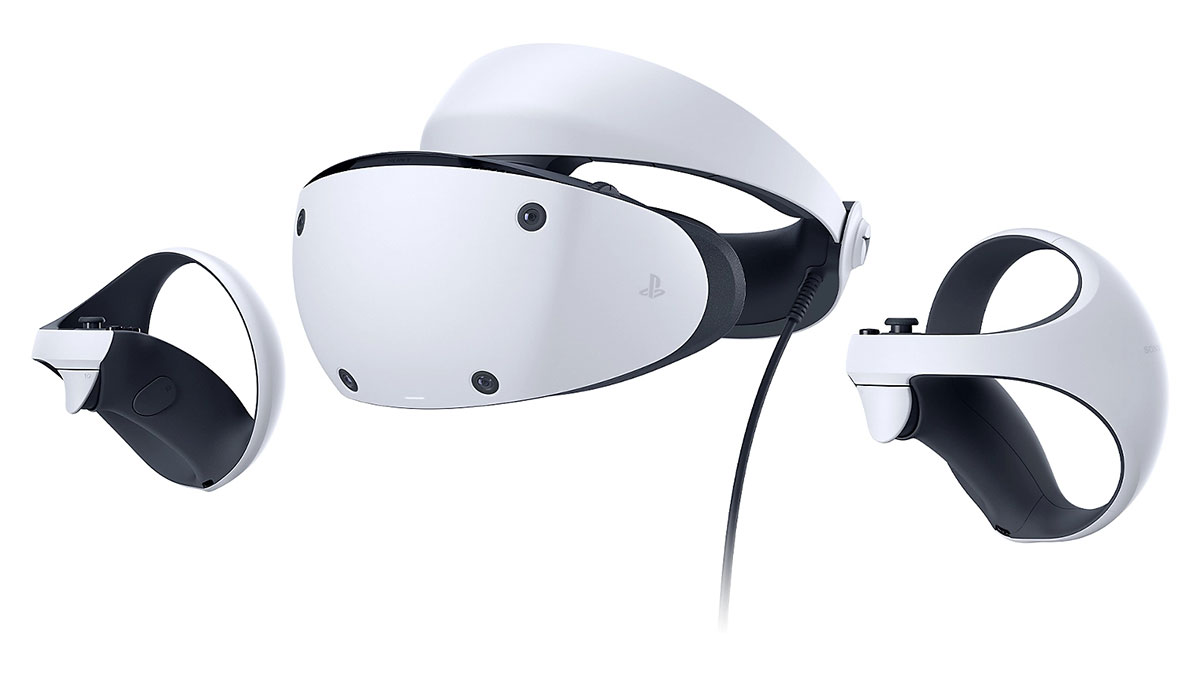 We’ve heard a lot of concrete information about Sony’s PlayStation VR 2 setup so far. Eye-tracking, headset feedback, a 4K HDR display, and other features have been promised for the new device, but a new patent hints at even more high-tech ideas.

Discovered by SegmentNext, there is a PlayStation patent for an ultrasonic haptic feedback system. In the simplest possible terms, a system like this would allow you to reach out and ‘feel’ an object that’s not actually there. Picture those holograms and floating screens from sci-fi movies reacting to your touch even though they’re just projections in the air. If it comes to fruition, this idea could take PlayStation’s virtual reality plans to the next level. PSVR 2 already tracks players’ fingers for more precise in-game manipulation — imagine if you could also feel the thing you’re interacting with.

This sort of immersion has been one of Sony’s goals since the launch of the PlayStation 5. The DualSense controller uses adaptive triggers and haptic feedback to mimic different textures and temperatures, and the PSVR 2’s orb-shaped controllers will do the same. As the patent shows, Sony envisions combining this with its ultrasonic feedback system in a way that fills a whole room.

It’s a grand idea, but then again, Sony has been talking a big game about PSVR 2 for a while now. Shuhei Yoshida, head of PlayStation’s Independent Developer Initiative, recently said that “indies have been waiting for” a headset like PSVR 2, naming the Rez series in particular. Sony certainly wants the new headset to be a success, though not having backward compatibility with the first one seems like a misstep to many.

Right now, the main question is when PSVR 2 will release. We don’t have a specific date yet, though we do know about a pair of launch titles. A new version of Resident Evil Village and Horizon Call of the Mountain are both set to be day-one games.