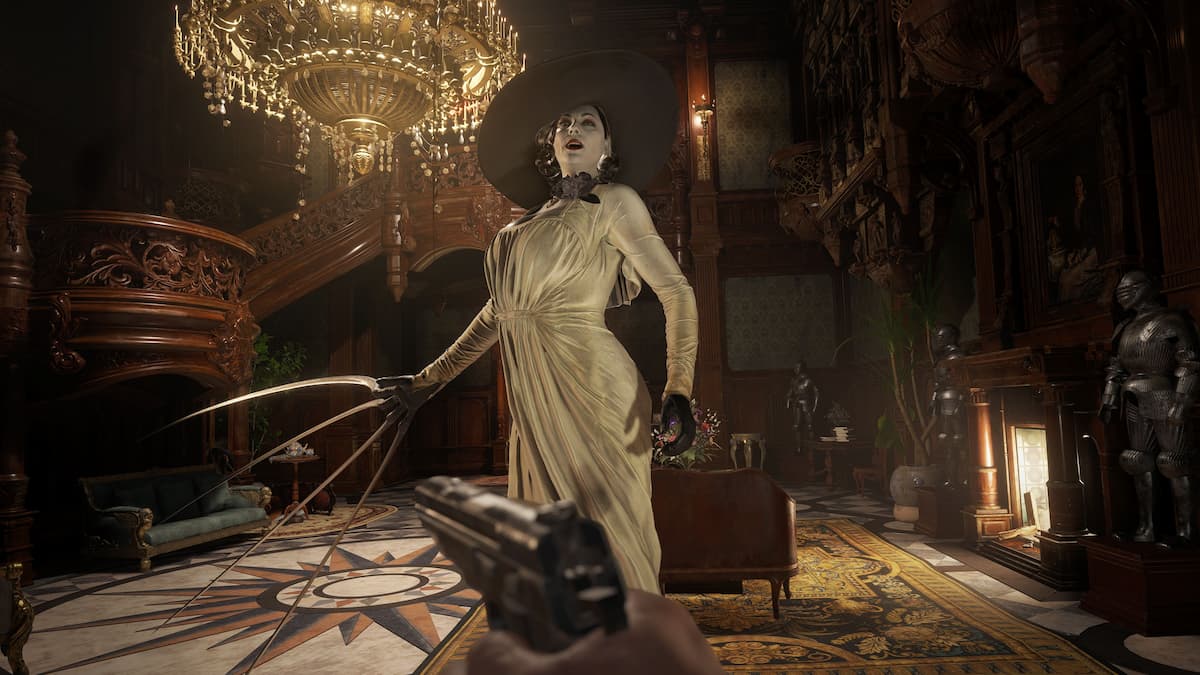 Sony announced that Resident Evil Village will be one of the launch games for the PlayStation VR2, PlayStation’s upcoming virtual reality headset. There is no official release date for the PS VR2 at the time of this writing, with current rumors and speculation suggesting the headset will release in either late 2022 or early 2023. So then when will Resident Evil 8 be released on the PS VR2?

What is the release date for Resident Evil Village for PS VR2?

Resident Evil Village will release alongside Horizon: Call of the Mountain for the PS VR2 when the console is released to the public. The announcement was made during Sony’s June State of Play, showing first-person footage that was taken with the new PS VR2. The footage shows how players will interact with the world of Resident Evil Village, being able to run in the environment and reload guns. The PS VR2 looks to make going through Village a more immersive experience, showcasing a greater sense of scale to make it seem as if players are in the same room as Lady Dimitrescu or the other enemies in the game.

Resident Evil Village is the eighth entry in the prestige Resident Evil horror franchise, and is a direct continuation of Resident Evil VII: Biohazard with the returning protagonist Ethan Winters. Winters is forced to travel to a strange village to save his kidnapped infant daughter, coming across new types of bio-engineered monsters and superhumans.

The PS VR2 is the successor to the PlayStation VR, with upgraded specs and new hardware. VR is part of Sony’s bigger push to branch out the PlayStation brand in different avenues. This includes PC gaming, streaming services, and expanding its IP in other media like scripted live-action.