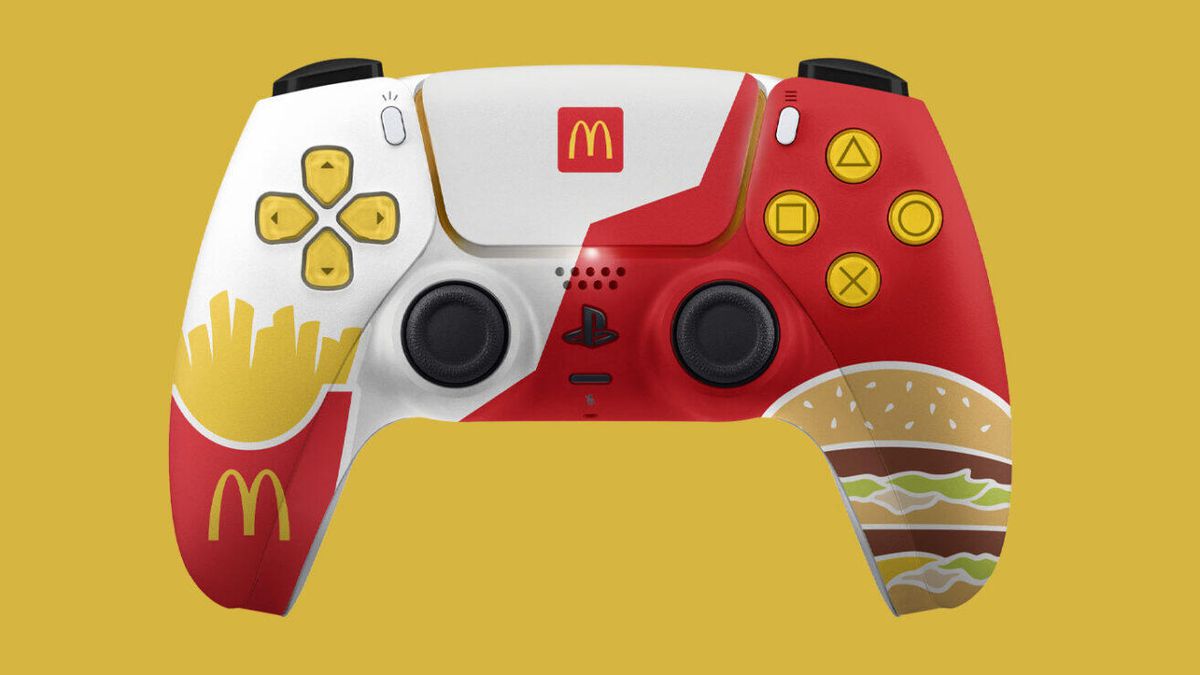 McDonald’s Australia has had plans for a PlayStation 5 controller giveaway scuppered by the long arm of Sony. The company had planned on giving away the controllers as part of the celebrations of 50 years of doing business in Australia.

Sony, however, has stepped in to put a stop to this for one very simple reason: they were not loving the idea. Whoever came up with the idea never thought to check with Sony first, so the company has shut down the competition and the giveaway. The knock-on effect is that McDonald’s Australia is delaying the stream week celebration that the giveaways would have been part of.

“Sony PlayStation has not authorized the use of its controller in promotional materials related to the proposed Stream Week event, and we apologize for any inconvenience caused,” a spokesperson for McDonald’s said in a statement. The company is unable to confirm a new date for the event at this time.

Rumor has it that McDonald’s Australia had already sent some of the controllers our to popular local streamers, so these hideous-looking things might just be out there in the wild. It’s also pretty incredible that a major company allowed an advertised and promoted giveaway to get the point of having these controllers made up and ready to go before anyone decided to check and see if the company that owns them was okay with the contest.

This controller is certain to become a collector’s item at this point, so anyone who has managed to grab one up is sitting on a goldmine and should definitely sit on it for 20 years before selling it off. It will almost certainly be picked up for an insane price by someone with too much money and zero taste.