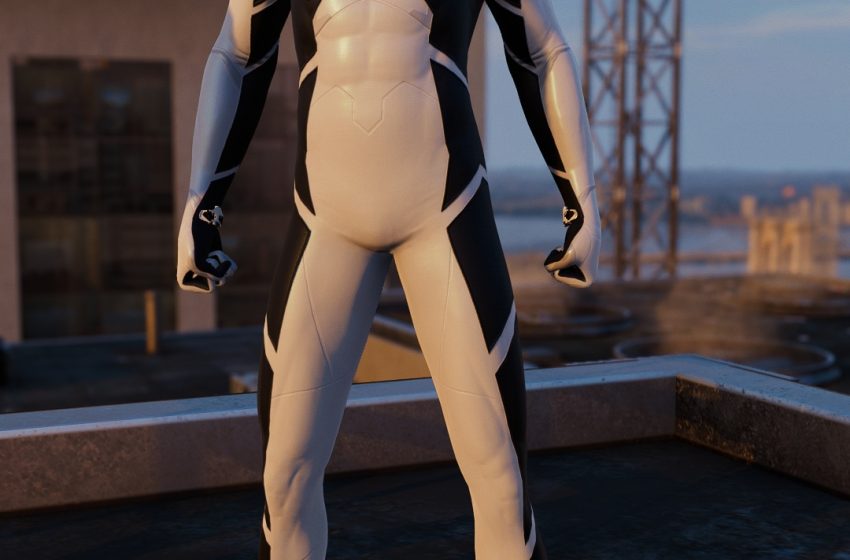 Insomniac Games has just released Patch 1.14 for Spider-Man (PlayStation 4). The update adds two new suits to the game, and both of them looks slick. You can take a look at the screenshots of the new suits below: Future Foundation Suit and the Bombastic Bag-Man suit.

In addition to this, the update carries fix for two issues in the game. The first being the one where players could not access the Fast Travel from subway entrances — the second being the one where the Aaron Aikman Armor would not unlock if the player leveled up right after unlocking the suit.

That’s the end of the official patch notes. It’s good to see that Insomniac Games continue to support Spider-Man (PS4) community with new suits at no additional cost. Also, are you aware of the fact that the work on the sequel (Spider-Man 2) has already begun, but it is still in early development stage. Bryan Intihar creative director of the game has already submitted the first story draft.