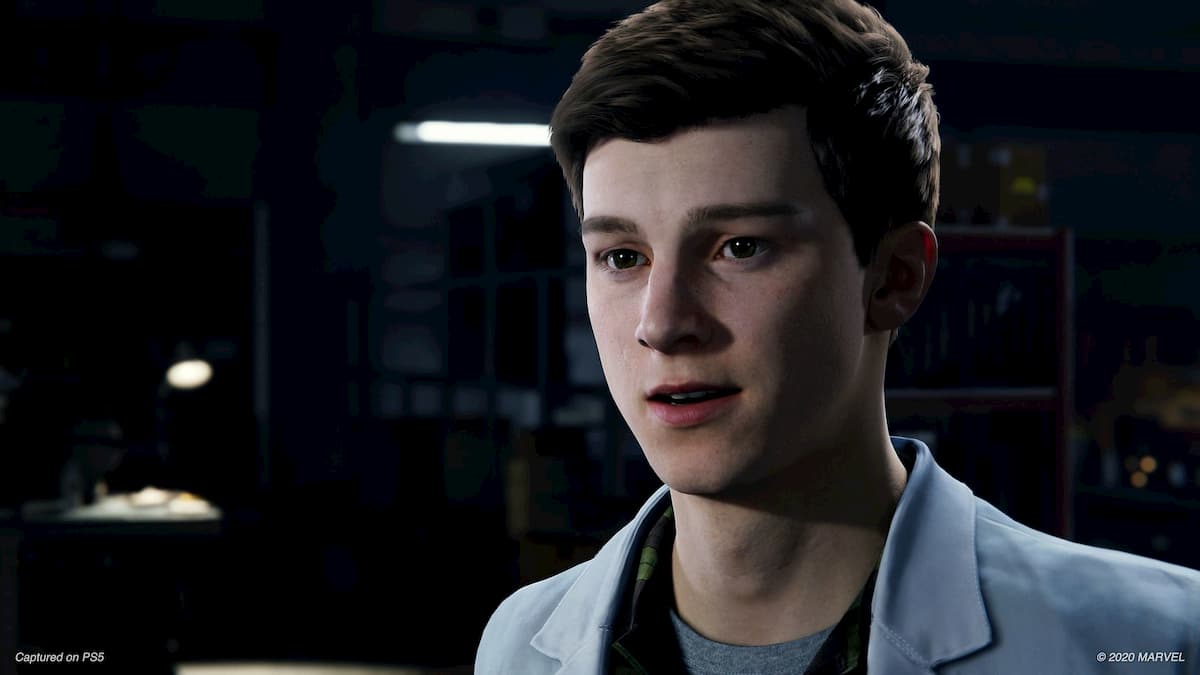 To add to the mixed messaging behind Marvel’s Spider-Man Remastered for PlayStation 5, developer Insomniac Games announced on social media that they would reverse a controversial caveat for owners of the original PlayStation 4 game. The original plan was for PS4 saves to not carry over to the PS5 version — however, Insomniac now says that an update to the PS4 version coming “around Thanksgiving” will allow for game save exports to the PS5 remaster.

Additionally, three new suits from Spider-Man Remastered will be available on the PS4 version through this upcoming update. Players can try on the fairly distinct Kamen Rider-like Arachnid Rider suit, the sleek and futuristic Armored Advanced Suit, and the movie-based Amazing Suit. The fact that these suits weren’t originally meant to come to PS4 in the first place is admittedly surprising, but it should be a bonus for players regardless.

There is no sign, however, that there will be a free upgrade path for PS4 owners to Marvel’s Spider-Man Remastered. Unless Sony and Insomniac present another about-face, buying Marvel’s Spider-Man: Miles Morales Ultimate Edition appears to remain the only way to obtain a digital copy of Spider-Man Remastered. Whether Sony won’t allow this due to a business reason or some sort of a technical issue is unknown.