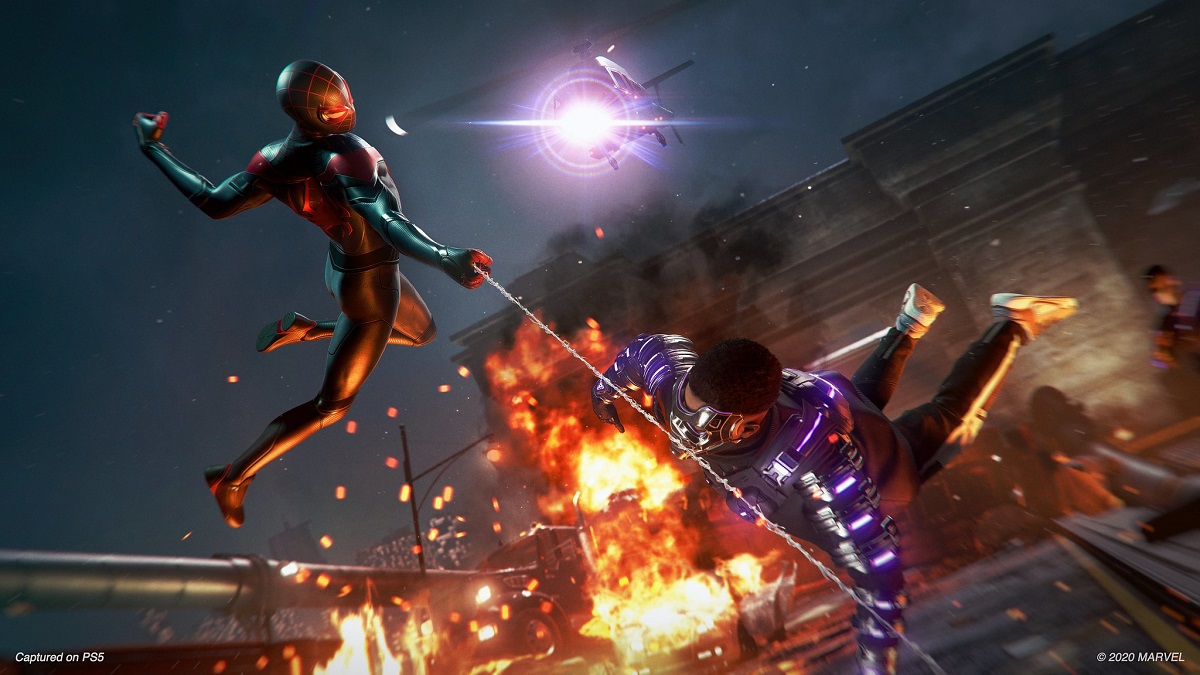 Insomniac Games confirmed on Twitter that there are no plans to make existing saves compatible with the Marvel’s Spider-Man: Remastered for PlayStation 5.

“Saves won’t transfer from the original game to the Remaster,” said Insomniac Games, replying to a fan wondering if he could pick up where he left his PS4 playthrough on the newest console’s version.

This is actually the norm with a remaster, as it is a brand new game and not the same title playable across another platform, differently from what currently happens with cloud saves on platforms such as Xbox Live.

With Marvel’s Spider-Man being a relatively close game, though, we understand where that question comes from, and Insomniac Games was kind enough to make it clear well ahead of the release.

Insomniac Games also confirmed on Twitter that it has no plans to release Marvel’s Spider-Man Remastered as a standalone physical product.