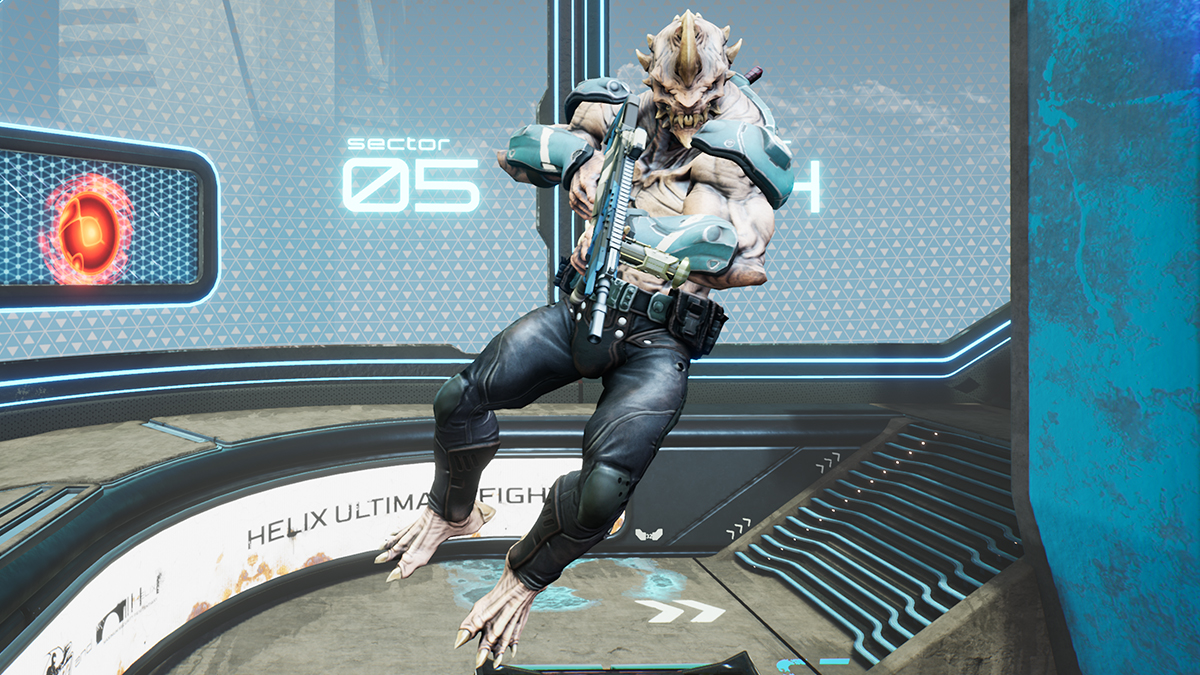 Splitgate, affectionately referred to as “Halo with portals,” has a new update. If you’ve been playing custom games, then you now have a heap of new options for creating exciting, possibly unbalanced matches if that’s what you wish.

As detailed in developer 1047 Games’ November update video, the new content is focused on multiplayer — but it’s in custom games where we see the biggest changes. You could already create custom games in Splitgate, but a host of new options can make this a much wilder experience. Map and mode settings are factors, but you can also modify individual player and team traits.

This means that one team could have a ton of health but no portals to work with, while the other could be glass cannons still capable of teleporting around the map. You can make an asynchronous, totally unbalanced custom game if you wish, then save it as a preset for later. Battle royale options may even be available someday.

November is also the last month to complete your Season 0 battle pass, as a new pre-release season kicks off on December 1. Splitgate will still be in early access as the season begins, as the studio is aiming to release the full “1.0” game sometime in 2022.

1047 Games has added plenty to its competitive shooter so far, including the fan-requested ability to mantle. The game also just wrapped up its Halloween celebration. Now you can look forward to a fresh set of cosmetics with the new battle pass in December.

Update: An earlier version of this article erroneously stated that there were changes to ranked and non-ranked playlists, and incorrectly referred to the upcoming season as “Season 1.” The article has since been corrected and updated.