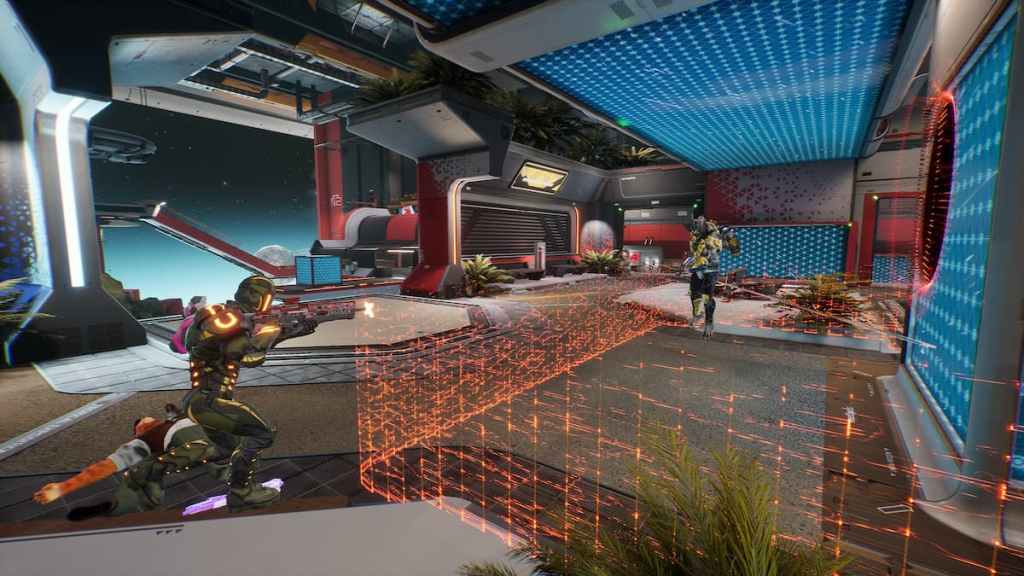 A new update for Splitgate is coming on Monday night, September 27. The update will include several highly-requested features.

Developers 1047 Games sent out a tweet listing out all the features that are planned to be part of the update. The first feature detailed is that console versions of the game will finally be able to redeem codes. Splitgate is still in early access on the PC, PlayStation 4, PlayStation 5, Xbox One, and Xbox Series X/S. However, players can still receive codes for the game that they then can redeem to earn rewards in-game. Because of this update, players will now be able to redeem codes on consoles.

Better hill visibility in King of the Hill and Domination modes will also be part of the update. Before, gamers were complaining about how difficult it is to find the hill area on the stage. The update will also incorporate Nvidia Reflex, an ecosystem that consists of a variety of components that measures system latency. System latency is how much time it takes for someone’s controller input to reach the commands displayed onscreen. As you’d imagine, this is very important in competitive play.

The biggest feature that is a part of the update, however, is that mantle will finally be available in the game. Players have been critical of the game’s lack of mantling, which is the ability to climb over things and sometimes hold onto ledges. Auto-mantle wasn’t listed, though that may also be part of the update. Other features that are part of the update are more UI customization, updates on the multiple ranked modes, and bug fixes.

1047 Games recently received fundings of over $100 million, which will allow the company to remain independent. The company promises to continue updating the game, possibly even including a battle royale mode. The game is still in beta, with the developers suggesting it will remain in beta for “the foreseeable future”.