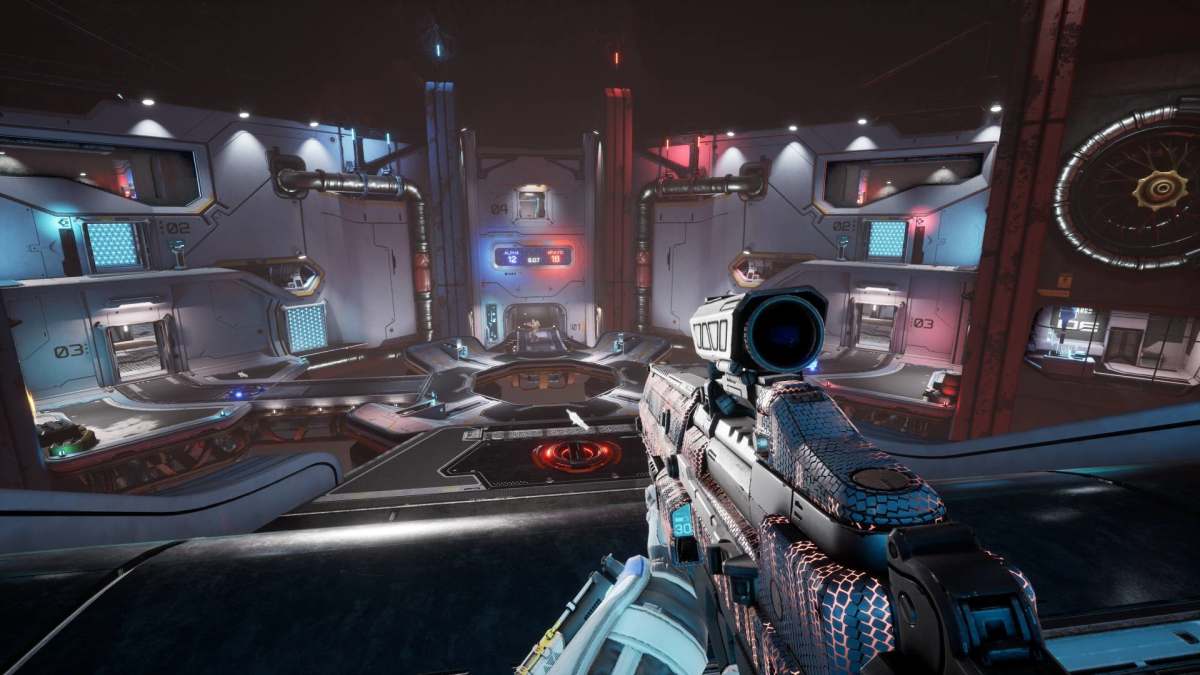 The Portal-meets-Halo arena shooter Splitgate is perhaps the biggest gaming industry success story of 2021. After languishing for two years, Splitgate found major success recently. The free-to-play game has been downloaded more than two million times so far and has received almost universal acclaim. Now there is more good news for Splitgate fans on console, as the studio has announced the game will have its own upgraded version for current-gen consoles.

The retro-inspired shooter had essentially been on life support since June 2019, barely scraping together three digits of concurrent players at any given moment. Then Splitgate suddenly blew up in popularity in July of this year, getting a massive influx of new players that forced developer 1047 Games to continuously upgrade their servers just to keep up with the demand.

During a recent developer Q&A, Splitgate developers announced that they are working on an update that will bring Splitgate to Xbox Series X/S and PlayStation 5. We don’t know much else at this point, and there is no release window announced, but we expect the Splitgate upgrade will have a smoother framerate than the Splitgate PS4 and Xbox One versions have currently. 1047 Games also mentioned possibilities of versions on Switch, Mac, and mobile, but the studio hasn’t begun any work for such versions yet.

Apparently, these Xbox Series X/S and PlayStation 5 version upgrades had been in the works for a while, and the game’s recent surge in popularity had actually delayed them, as the influx of new players and increased server load took priority. Talk about suffering from success.