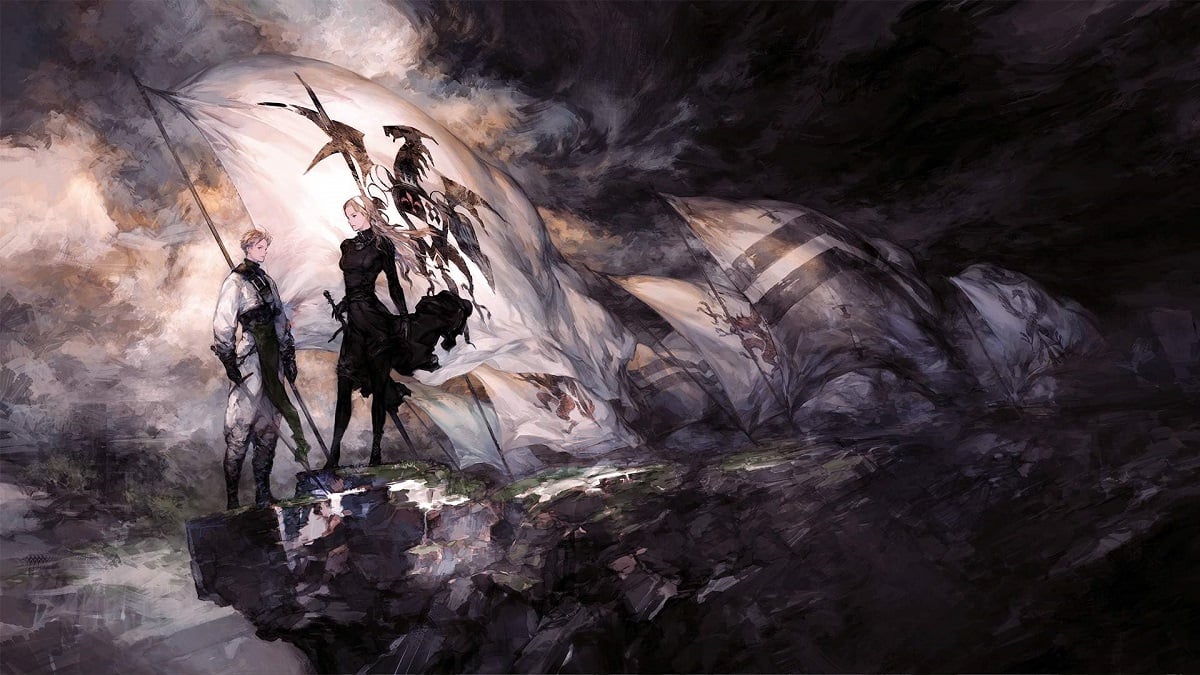 The remaster for strategy roleplaying game Tactics Ogre may be one of the worst-kept gaming secrets of the year. It was included in the big Nvidia leak from last year, Square Enix trademarked it back in April, and, just over a week ago, details and screenshots were leaked by PS Deals. Now, Square Enix itself has acknowledged its existence with a formal announcement and a proper trailer.

Just as the aforementioned leak claimed, Tactics Ogre: Reborn releases on November 11, and aside from PlayStation 4 and PlayStation 5, it will see a release on PC (via Steam) and Nintendo Switch. No mention of an Xbox version sadly. Physical and digital pre-orders are already available for PlayStation and Steam via Square Enix’s website,

Square Enix has also put out a detailed blog post to explain the game’s history, as well as all the changes and improvements made for the remaster. For starters, the visuals have been updated along with the user interface, which is more streamlined and easier to understand.

Music and sound effects have been remastered as well, with the game’s original composer Hitoshi Sakimoto having come back to redo the soundtrack with a full orchestra. There’s full voice acting and you can switch between the English and Japanese voices at any time.

The most important changes are the ones for the game’s battle system. The remaster sports a new level system that lets you level up your units individually and the enemy AI has been given an overhaul. There are also a number of quality-of-life changes, including an auto-save feature, and battles themselves are said to go at a quicker pace. Check out the full trailer below.