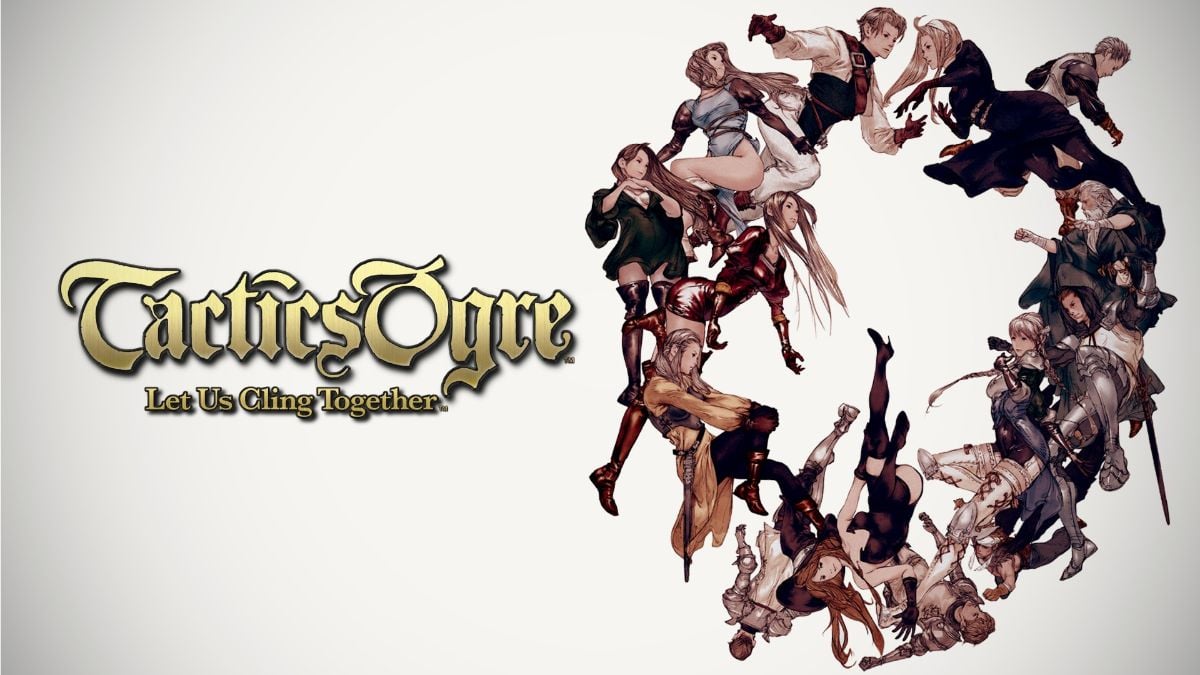 In recent years, Square Enix has been putting many of their retro titles on modern platforms. That seems to not be stopping anytime soon as they have now a new trademark in Japan of one of their older franchises: Tactics Ogre.

The name Tactics Ogre: Reborn has been trademarked by the developer. This was originally noticed by a Twitter user by the name Renka_schedule. Tactics Ogre: Reborn is likely the title being used for a remaster or remake, as none of the games in the long dormant series have that exact name.

If this comes to fruition, this release will yet again match the GeForce Now leak that happened back in September of last year. For Square Enix, the leaked releases included a now released Chrono Cross Remaster, an untitled new strategy game that could very well be The DioFeld Chronicle, announced at Sony’s last State of Play, and a remaster for Tactics Ogre.

Square Enix has yet to say anything regarding the trademark, but is something we will likely hear sometime later this year. With several remasters and remakes this year like Front Mission and Live A Live, what harm could there be in adding one more game to that list?