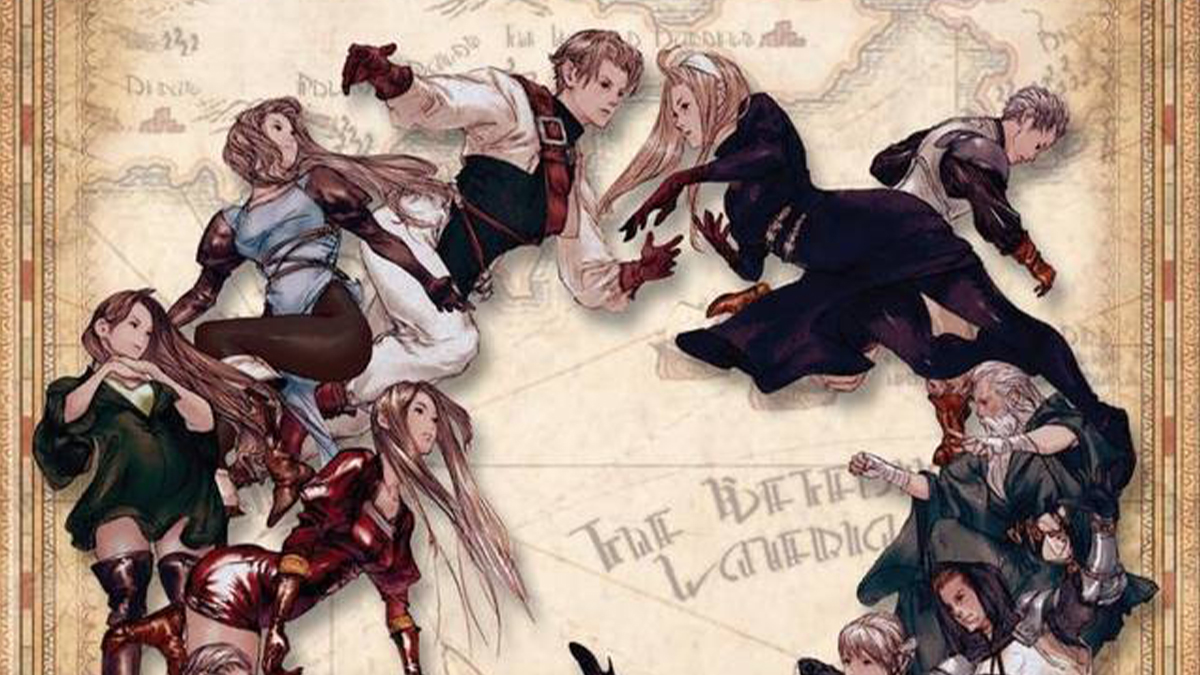 In April 2022, Square Enix trademarked Tactics Ogre: Reborn, and while we’ve yet to get an actual, official announcement of the remake, there have been a few different leaks since then. Most recently, we got a whole heap of info about what’s been improved — allegedly, of course.

PS Deals has all the details (as spotted by PC Gamer), which reference the 2010 PSP remake Tactics Ogre: Let Us Cling Together, which itself is a remake of the original game from 1995. The 2010 game grouped your units by class, and each of those classes had shared levels. This new game is trading that for a “unit by unit” system, allowing for more specific customization of each of your troops as you level up. Additionally, the remake features a “completely revamped AI, overhauled controls and UI, a quicker pace of battle, and auto save.” The write-up also promises “fully voiced English and Japanese cutscenes” and newly recorded music.

It sounds like a substantial remake, and if PS Deals is to be believed, it’s releasing on November 11 of this year. PC, PlayStation 5, and PlayStation 4 releases are in the works, and buying either PlayStation version digitally gets you the other. The same goes for the disc version, but it’ll have to be inserted to utilize that.

Of course, all of this needs to be taken with a hefty grain of salt. Again, Square Enix has not officially announced this remake, despite how reputable the leaks may be. The first we heard of this particular remake was actually during the massive Nvidia leak of fall 2021. Several titles mentioned then, including God of War coming to PC and Resident Evil 4 Remake being in development, have since proven true.

That said, we expect to hear the official word soon. Square has re-released several old-school RPGs this year already, including Chrono Cross: The Radical Dreamers Edition and Live A Live on Nintendo Switch.