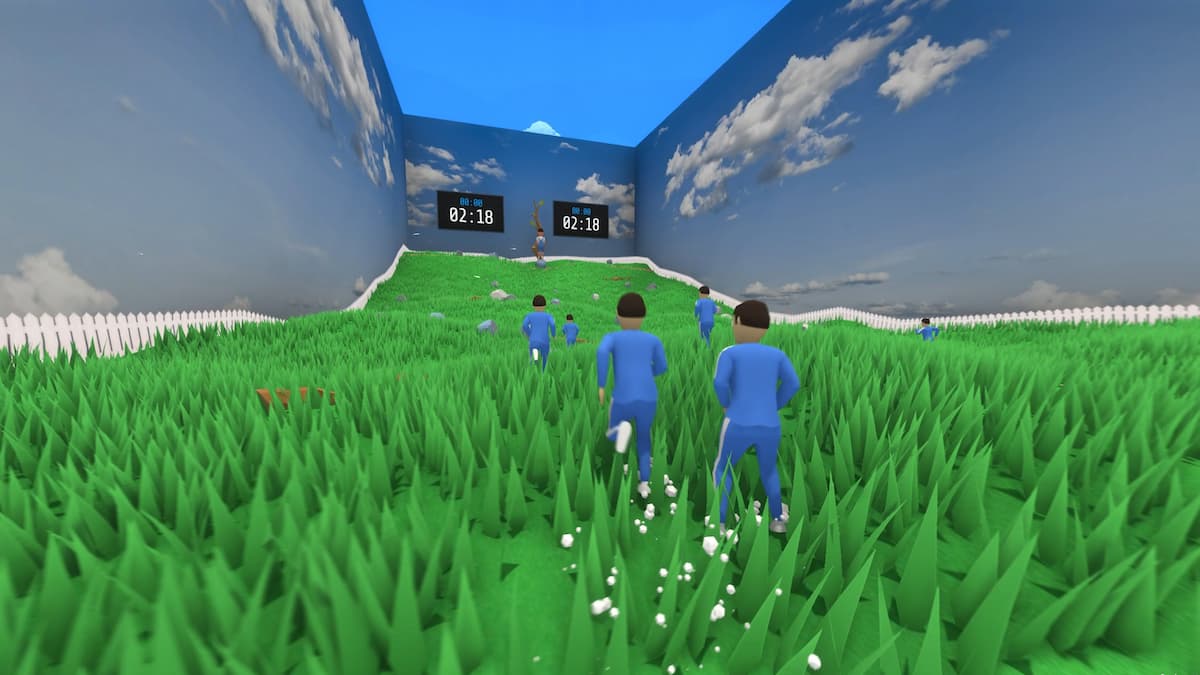 A video game inspired by Netflix’s popular original series, Squid Game, is leaking players’ IP addresses, said the game’s developer, Dani, on Twitter. The developer advised streamers to avoid public lobbies for the time being until the issue is addressed.

“The game is built on Facepunch Steam P2P networking, which seemed like a fast and good solution. But it is apparently very unsecure, and you can sometimes leak your IP,” wrote Dani on Twitter.

In a reply to their initial tweet, Dani stated they were migrating the game from Facepunch Steam P2P networking to Steam networking, which they described as newer and more secure. The developer further advised that the change might take a few days, and issued an apology to those affected by the leak.

The security concern rose to prominence shortly after popular Twitch streamers were hit by DDoS attacks after their IP addresses were leaked while playing Crab Game on stream. xQc was one such streamer and notified his audience of the incident via Twitter.

Crab Game launched on Steam late last month, not long after Netflix’s Squid Game debuted to critical acclaim. The game pits a bunch of jumpsuit-wearing contestants against each other in a variety of minigames inspired by playground games for kids; only one player is left standing at the end to collect a large cash prize.

The similarities between Crab Game and Squid Game are pretty blatant, and the former has seen moderate success since the game’s launch. The game has caught on with large streamers and has had an average player count of over 20,000 players through the last 30 days, according to SteamCharts.