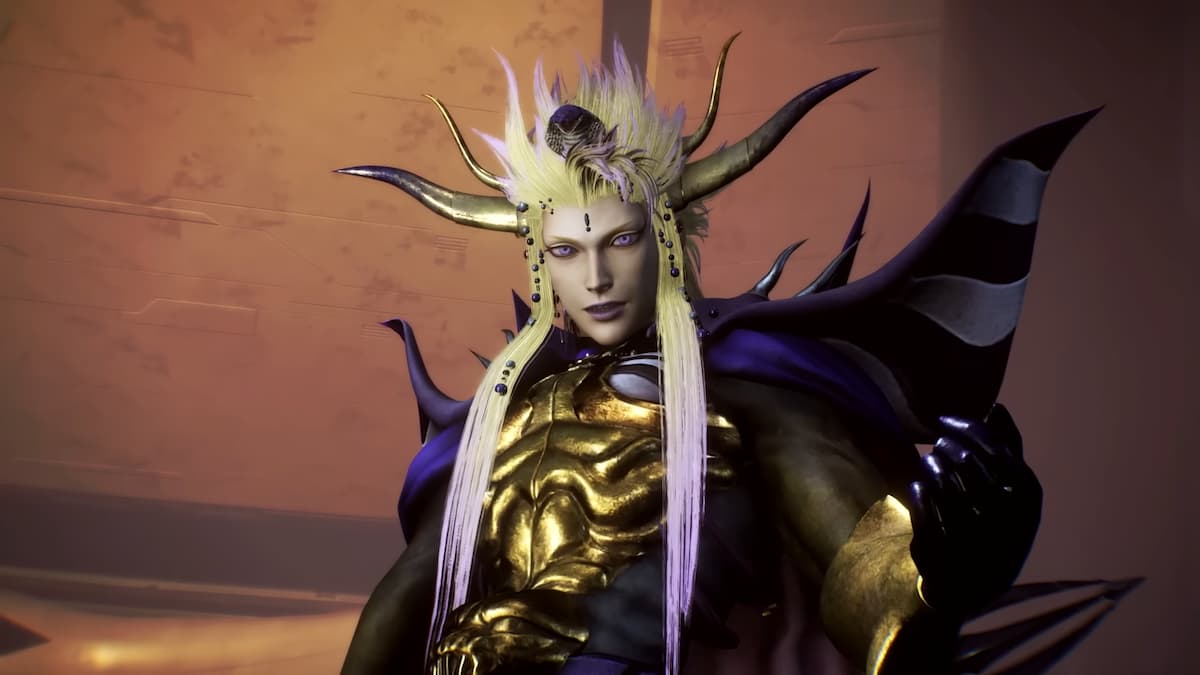 Stranger of Paradise: Final Fantasy Origin is pitting players against the villains of the first two Final Fantasy games, as Jack Garland will take on Emperor Mateus in battle. This epic conflict will occur in the Different Future DLC, which is the third and final expansion of the game. A new launch trailer for Different Future on the official Final Fantasy YouTube channel has revealed that the DLC will introduce new boss fights, character jobs, and equipment-building methods to Strange of Paradise.

Related: All jobs added in Stranger of Paradise: Final Fantasy Origin Trials of the Dragon King

The new story content in Different Future will involve Jack traveling to a mysterious city known as Central, where the Lufenians monitor all of reality. It’s here that Jack will meet a Moogle from the Dissidia series and face both Emperor Mateus and Omega Weapon in battle.

The Different Future DLC will also give Jack a gun as part of three new jobs coming to the game. These jobs include the Marksman, which can interrupt unblockable attacks with bullets; the Hunter, which can add elemental weaknesses to an enemy; and the Gambler, which has a roulette wheel-style ability that randomly selects spells. Different Future also adds Manikin Materials, which can substitute for other components when forging new gear or replicating existing equipment.

Most importantly, Different Future will be bringing the Stranger of a Paradise saga to an end as Jack battles the Warrior of Light and kicks off the events of the original Final Fantasy game. All good things must end, as Stranger of Paradise has entertained fans worldwide with its ability to generate memes. Jack calling out the Emperor in the new trailer shows that the game intends to go out as it started by making fun of the more ridiculous elements of the series. The Different Future DLC will be available to Season Pass holders on January 27.