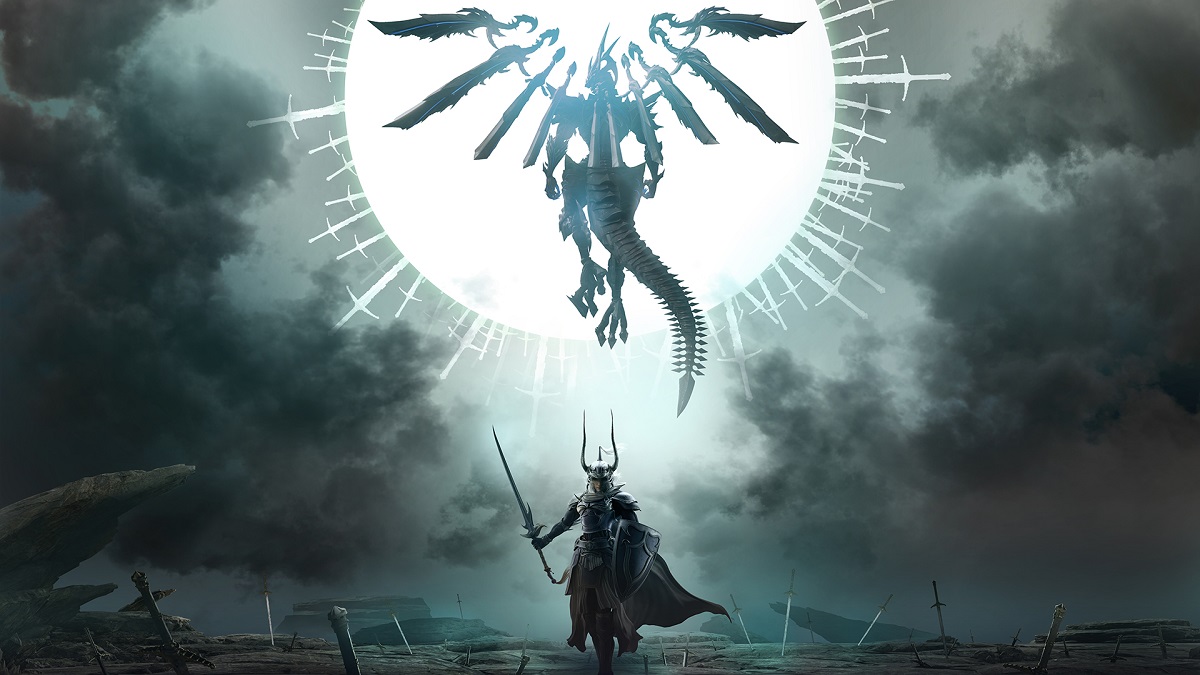 Perhaps the most enticing job of the bunch, the Summoner’s job action lets you summon Bahamut itself, the titular Dragon King of the DLC. Long time Final Fantasy fans will be familiar with Bahamut as it’s a recurring summon in the series. Although Square Enix hasn’t explained how you’ll unlock any of the new jobs, it might be safe to assume that you’ll need to complete one of the tasks Bahamut will set you. A trailer confirms that Bahamut itself is a boss fight, so you’ll need to defeat it before you can use its power.

You get to take direct control of Bahamut when you summon it and you can make use of its megaflare, gigaflare, and exaflare attacks, but your MP and max MP will continuously decrease. You can keep Bahamut out longer by defeating enemies to increase your MP.

Somewhat similar to the Summoner job, Evokers can call upon a spirit to aid them in battle. It doesn’t sound like you can directly control them like Bahamut though, as they will attack enemies independently. However, you can command your spirit ally to use certain abilities, such as a blast wave that can stagger foes, a shackle to bind them in place, and a healing spell to restore you and your other allies’ health.

The Pilgrim job is the only one to come with a new weapon type: staffs. Staffs are capable of attacking enemies within a wide range and at a distance. During combos, you an use a thrust attack to close the distance between yourself and an enemy or an upwards strike to increase the distance.

As for the Pilgrim job, its job action, assault hook, changes the length of the weapon and you can use it to grab hold of an enemy. From there, you can either lunge towards it and strike or drag it to where you’re standing.

Again, Square Enix hasn’t shared how you will be able to unlock these jobs, but they’ll no doubt come in handy for the new missions that will be made available. Aside from a boss fight with Bahamut, the DLC will also pit you against the original Warrior of Light from the first Final Fantasy game.