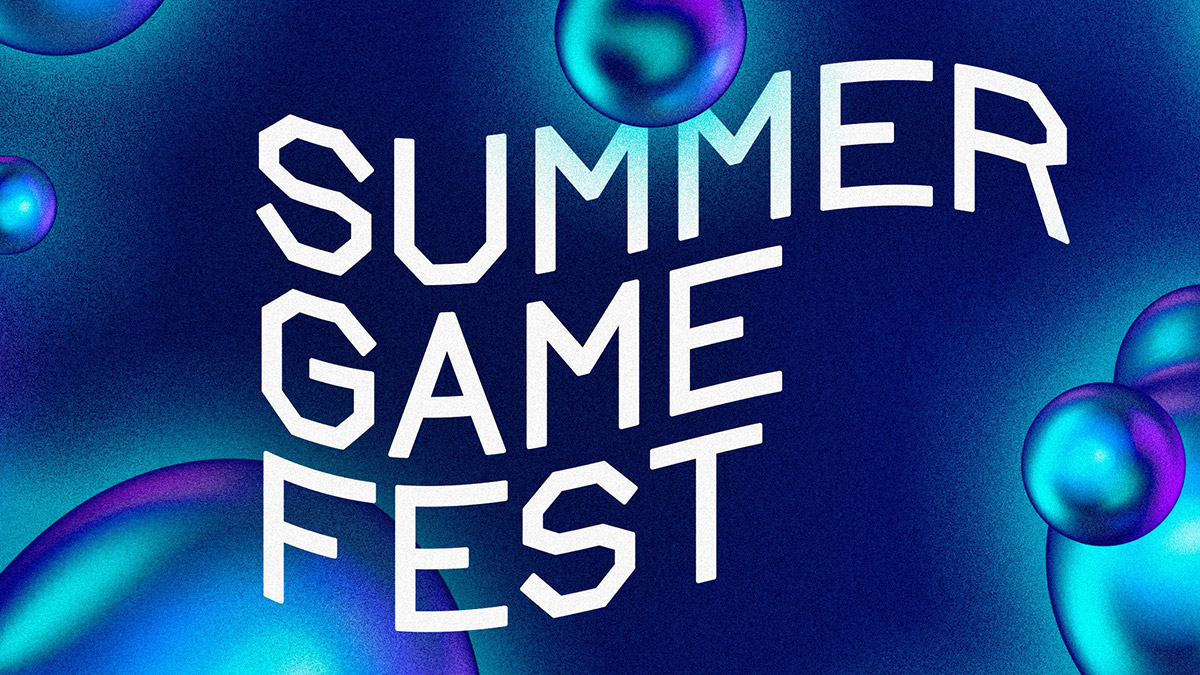 E3 2022 might be fully canceled, but that won’t stop big video game news from happening soon. Summer Game Fest 2022 is on, and it’ll be on the big screen too.

Summer Game Fest purveyor Geoff Keighley shared the latest show news on Twitter. First things first, we have an air date: Summer Game Fest 2022 will stream on Thursday, June 9, starting at 11 AM PT / 2 PM ET. Keighley promises “reveals, surprises, and announcements” as part of the show. What’s more, this year’s showcase will be streamed in “select IMAX theaters.” The same goes for The Game Awards in December.

As for what you can expect from Summer Game Fest 2022, things are very much up in the air. Past years included the likes of PlayStation, Xbox, and Square Enix. Some featured games also had demos to play at home. It’s reasonable to expect a lot of the same stuff this year, but nothing has been announced so far. With about a month to go, we ought to hear more soon.

Keighley’s show isn’t the only summer streaming event on the horizon. The Xbox & Bethesda Games Showcase is happening just a few days later, on Sunday, June 12. A “massive showcase” from Ubisoft has also been reported, and considering we saw Ubisoft Forward streams in the past, another one for 2022 seems likely.