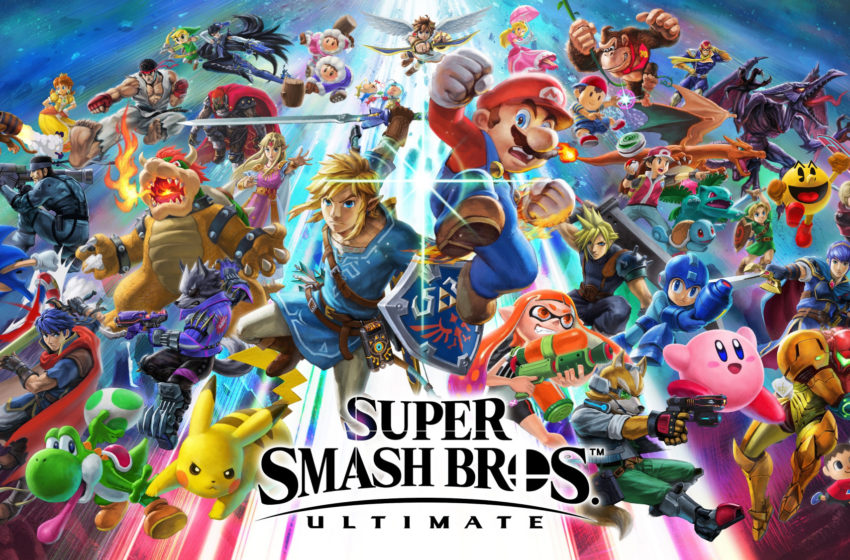 Super Smash Bros. Ultimate is getting new spirits dedicated to Paper Mario: The Origami King this weekend. Nintendo made the announcement through its Japanese Twitter account but didn’t provide the specifics of the event.

The Paper Mario: The Origami King SSBU Spirits event will kick off on August 28 and players will continue collecting them until September 2. We do not know how the actual battles will work or which are going to be the Spirits’ abilities.

However, the promotional image of the event does carry some additional information, like the Spirits players will be able to collect. According to the art, we’ll see King Olly, Princess Peach, and Olivia reach the collection of Spirits at Super Smash Bros. Ultimate’s fans disposal soon.

Nintendo continues to support Super Smash Bros. Ultimate, one of the best selling games on Switch, with ongoing Spirits events often representing crossovers with other franchises, such as the recent collaboration with Octopath Traveler, Square Enix’s JRPG, and earlier this month, Small Battlefield popped up.

The latest character added as part of the Fighter Pass was Arms’ Min Min, and other fighters are set to join soon.