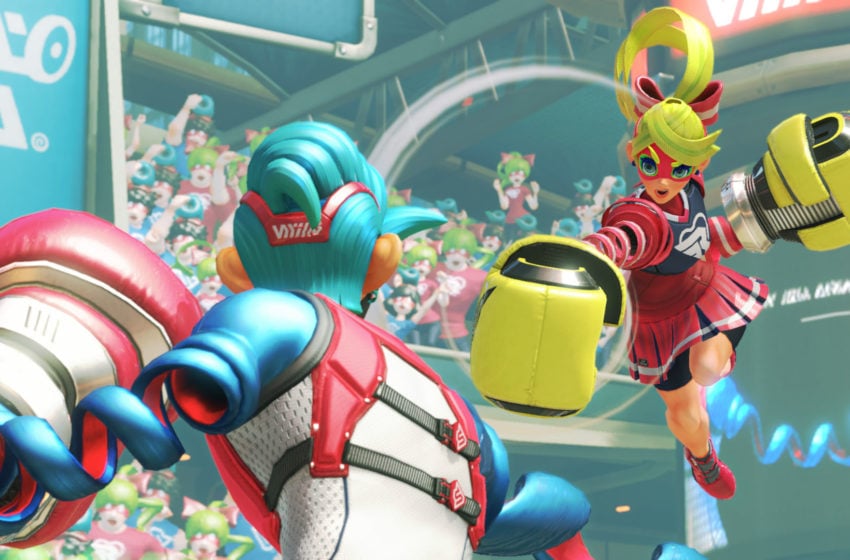 Super Smash Bros. Ultimate is getting a new fighter in the not-too-distant future. We already know that the next playable character will be jetting in from the ARMS game, and a live presentation is set to unveil which one it will be.

If you want to tune in to the reveal but aren’t sure where to watch it, we’ve got you covered. We’re here to give you the details on what date and time the reveal is taking place and the best place to watch it online.

Where can I view the ARMS Smash Bros Ultimate fighter unveiling?

First off, the reveal is taking place on Monday, June 22. The unveiling will occur at different times, depending on where you live too, so check out our list of world region times to see when it will go live for you:

As for where you can watch the ARMS Smash Bros Ultimate character reveal, your best bet is to check out Nintendo’s official YouTube channel. You can check-in earlier than the times above if you want to take part in the chat.

Smash Bros series director Masahiro Sakurai will be leading the unveiling from the safety of his own home. The presentation is thought to be around 35 minutes long, so there will be plenty for Sakurai-san to cover.

The ARMS fighter will be the first character from Smash Bros Ultimate‘s second Fighters Pass, which we’re expecting to land not long after this unveiling. No other fighters will be shown off in this presentation either, so don’t expect Sakurai-san to reveal who else may be coming to the game in the far future.