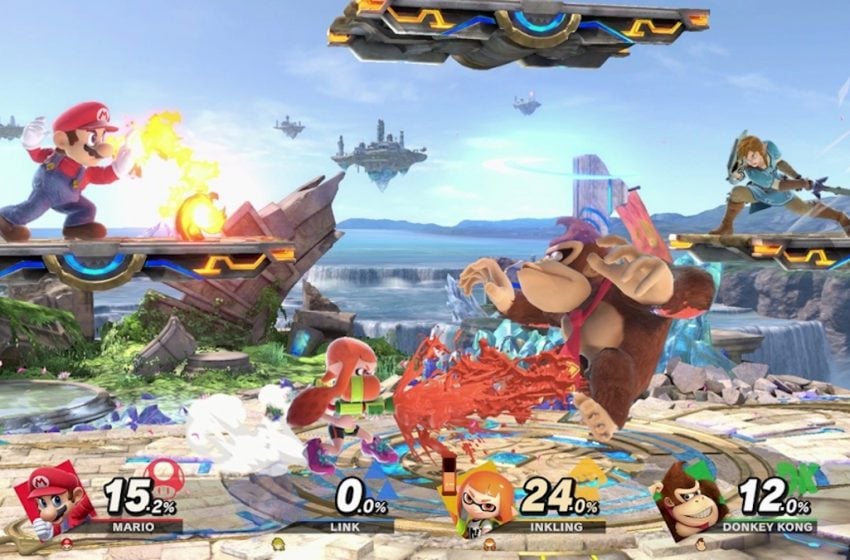 We’re just about a week out from the arrival of Fire Emblem’s Byleth in Super Smash Bros. Ultimate. Along with their appearance, version 7.0 will also make its debut—but there is something fans may want to do before it arrives

The Nintendo Versus Twitter account sent out a notification today about the update, noting that it will include several adjustments. That said, it means replay data from previous versions will become incompatible. So if you wish to save them, here are the steps you’ll need to follow.

First, go to the Vault and access the Replays option. From there, you should see something that says Replay Data. Select that, and go to Convert to Video. Once completed, you should be able to save any previous replays you want to keep.

Remember, you’ll want to make sure you do this before the game updates on Jan. 30. There’s not a specific time set for it to drop, so it’s best to play it safe and follow this process beforehand, maybe even this weekend.

Byleth will be the final DLC character to join the fray with the first season’s Fighter Pass. A second season could launch sometime this year, though its first character hasn’t been revealed just yet. Rumors are indicating it might be classic gaming icon Crash Bandicoot, but that’s not finalized.

If you don’t have the first Fighters Pass yet, it’s still available for $24.99. It gives you access to all the characters released this season, including Persona 5’s Joker, Banjo-Kazooie, and Fatal Fury’s Terry Bogard. It’s never too late to jump on board and see what they have to offer.

Watch the debut trailer for Byleth below, and get ready for next Thursday.