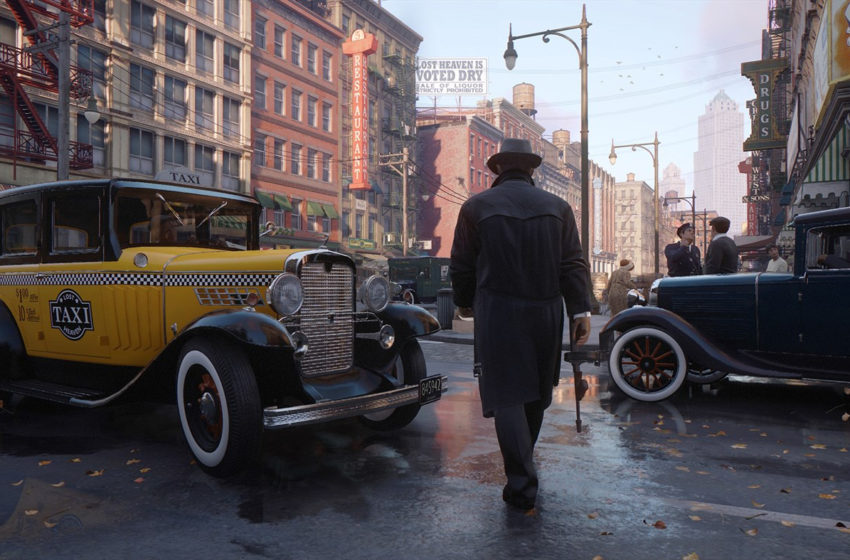 Mafia Definitive Edition is set to make multiple changes compared to the original, and that will also include the way certain missions will work. Among these changes, we can find a brand new actor who has been picked up to play the role of Thomas Angelo.

In terms of gameplay, a good example of those changes is the introduction of motorcycles, which weren’t in the original game. Instead of making that just an aesthetic element, Hangar 13 is considering motorcycles in the design of the missions themselves.

In a certain mission, you were running away from rival mobsters in a car in the original game, while the remake will have you doing that by a motorcycle.

“It’s an example of how we’ve tweaked the content to include some new mechanics,” game director Alex Cox told OPM.

“It’s the same story intro, the same story outro, but the gameplay in the middle is that you’re chasing the guy on a motorcycle; guys are shooting Tommy guns out of the back window [of the rival car], and you’re having to dodge around to avoid the bullets,” he added.

Hangar 13 wanted to “rejuvenate the game, make it relevant to modern players, but keep the spirit of the original. We have made changes, it’s not a one-to-one copy of the original game.”

“Anything which we could add in to expand the game outside of the regular design [has been done]. We’ve done everything we can to embellish, enlarge, and enhance [the game]” since the developer wanted to offer “new experiences that weren’t there before.”

Mafia Definitive Edition is releasing on August 28 as part of the Mafia Trilogy for PC, PlayStation 4, and Xbox One.