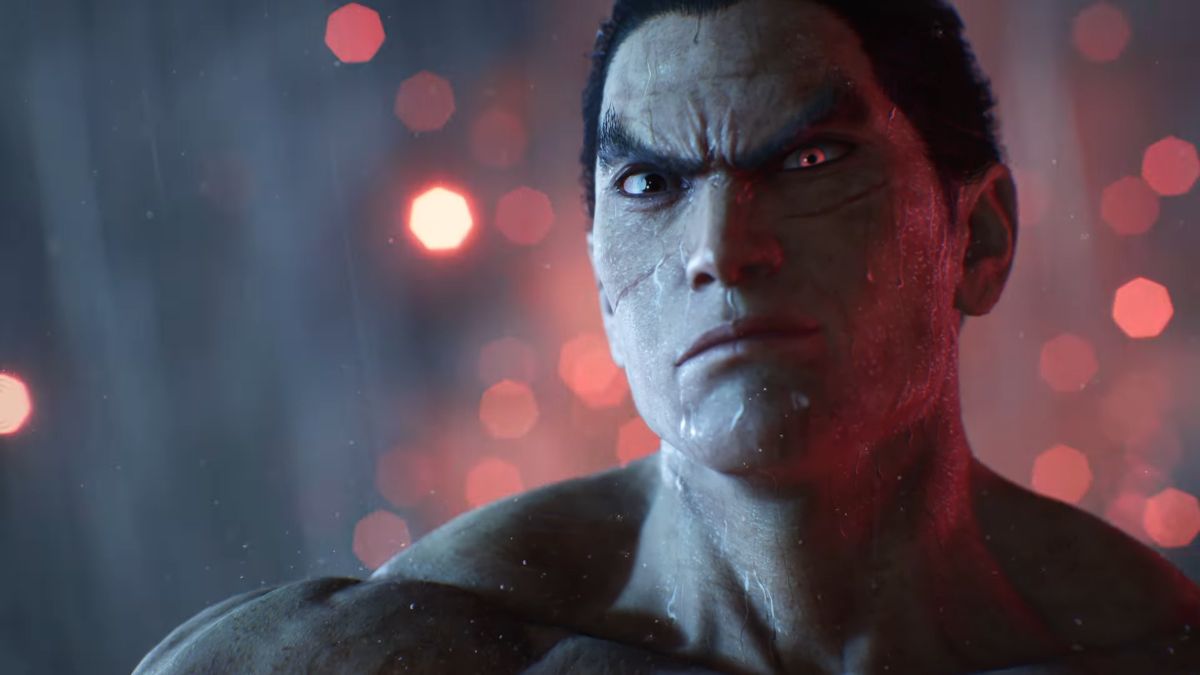 Screenshot via Sony and Bandai Namco

As fans anxiously anticipate 2022’s The Game Awards on December 8 and speculate what titles we can expect to be shown off, we now know at least one game that will make an appearance at the presentation. Several influencers are receiving shirts promoting this year’s The Game Awards, with the Tekken 8 logo plastered on the packaging and clothing. This suggests that Tekken 8 will have some short presence during this year’s presentation, possibly a new trailer or explicit details about the title.

A release date for Tekken has yet to be revealed, so that could be one of the new details announced during The Game Awards. It’s unknown how far along Tekken 8 is in production, with the only official word of the game stating it’s in active development. The previous title in the series, Tekken 7, was released on Arcades in 2015 before releasing on consoles and PC in 2017.

A new Tekken title has been long-rumored, with the first official tease for Tekken 8 unveiled during EVO 2022 with brief footage of Kazuya smiling. A trailer for Tekken 8 was then shared during Sony’s September State of Play presentation. The trailer featured an intense fight between Kazuya, the original protagonist turned antagonist of the franchise, and his son Jin Kazama. The footage used in the trailer was captured on the PlayStation 5, showing off the graphical fidelity of the console. Though Tekken has had a long history with PlayStation and Sony was the one that officially announced the game, Tekken 8 will also launch on the Xbox Series X/S and Steam.

Tekken 8 is a direct continuation of Tekken 7, the latter of which ended with Kazuya finally killing his father, Heihachi, and dropping his body into molten lava. Now Jin aims to end Kazuya’s evil reign and plans to finish him off and get rid of the devil gene once and for all.