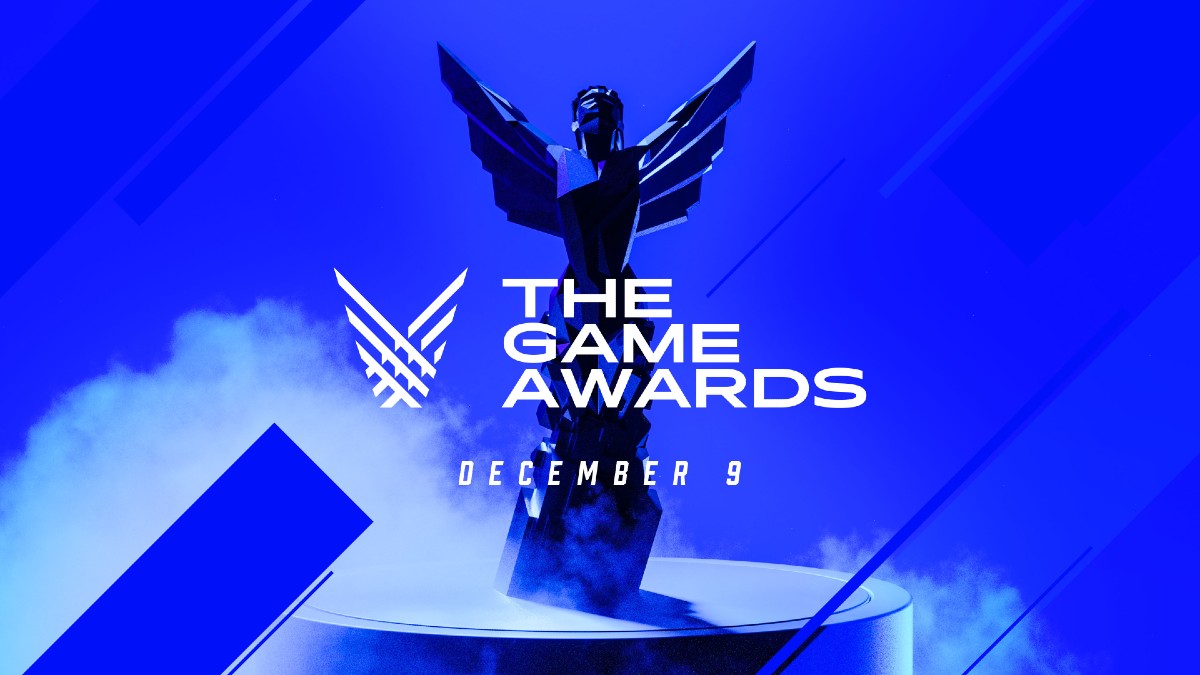 The Game Awards are back for 2021, and so is a live audience for the first time since the pandemic began. However, not all of us are lucky enough to get invited to this prestigious night, so how can we watch it? Thankfully, we’ve got those details for you.

When do The Game Awards start?

Where to watch The Game Awards

The main live stream for The Game Awards will be on its official Youtube and Twitch. The stream will also be broadcast on a variety of gaming sites and will be co-streamed by many streamers on Twitch. To find out which of your favorite personalities will be streaming the show, head over to their pages before the pre-show begins, and make sure you open up the official stream as a backup, so you don’t miss anything.

What to expect from The Game Awards

Like every year, The Game Awards are hosted by its creator Geoff Keighley and will feature The Game Awards Orchestra. Yet, every year Keighley manages to make the show bigger and better, and from what we’ve heard, this year is no different.

On just this one night, Keighley has stated they will show off content from “40 to 50 games” and will also feature new announcements that number “probably in the double digits.” On top of that, there will be appearances by former Nintendo president Reggie Fils-Aimé, the star of Shang-Chi Simu Liu, and the “breathtaking” Keanu Reeves. But, if guest presenters aren’t your thing, there will also be musical performances by Sting and Imagine Dragons. Lastly, there have also been rumors of playable game demos, which could release after the show.