After the PUBG Mobile was banned in India, players waited for an official comment from PUBG Corporation on the ban. Today, PUBG Corporation, via the game’s official website, has finally responded to the ban and explained that they fully understand and respect the measures taken by the government as the privacy and security of player data is a top priority for the company.

PUBG Corporation is working hand-in-hand with the Indian government to find a solution that will allow gamers to once again drop into the battlegrounds while being fully compliant with Indian laws and regulations. In response to the PUBG Mobile ban, PUBG Corporation has decided to no longer authorize the PUBG MOBILE franchise to Tencent Games in India. It will take on all publishing responsibilities within the country to make a comeback in India.

The move of changing the publishing right have increased the chances of PUBG Mobile getting unbanned in India. PUBG Corporation, a Korean company, partnered with Tencent to produce PUBG Mobile and was published by Tencent globally. There is no announcement on whether they will partner with someone else or acquire 100% shares of the game.

PUBG Corporation has added that it will be announcing more details regarding this soon.

PUBG Mobile was banned along with 117 other Chinese-owned apps by the Indian Government on September 2. 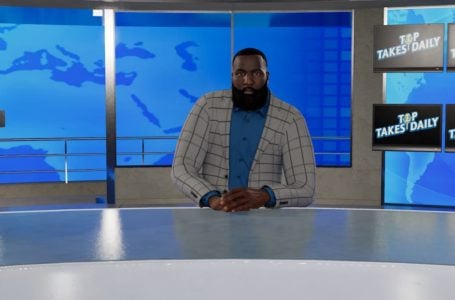