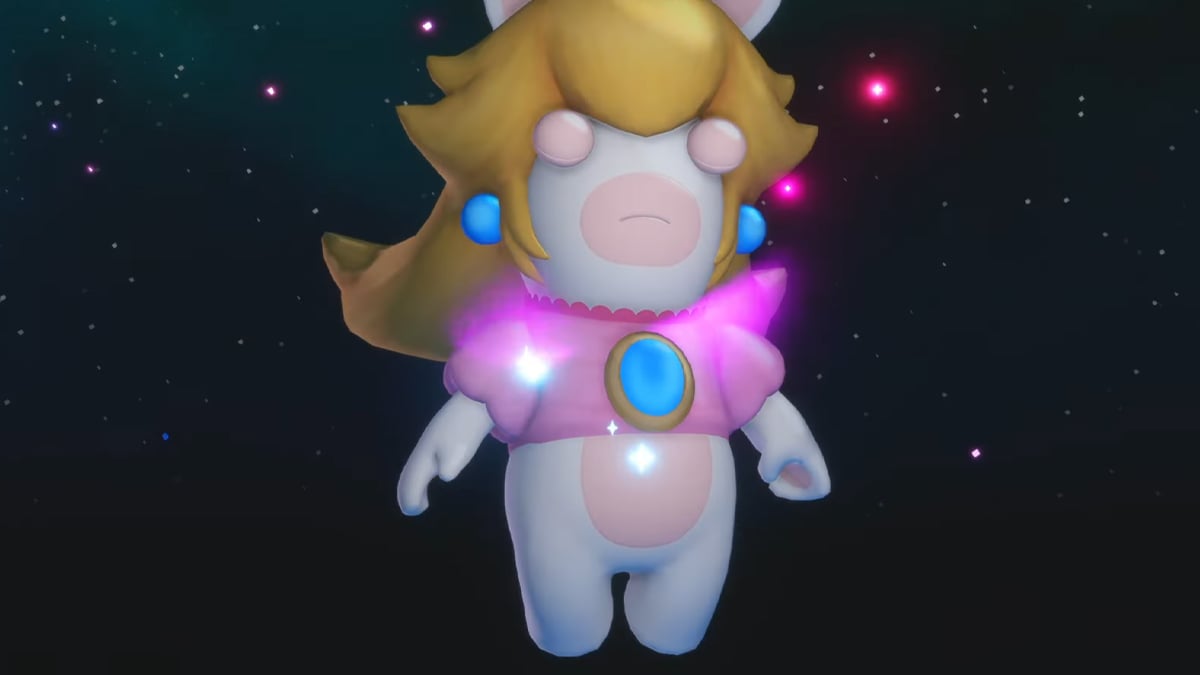 It’s been quite a few days for Nintendo and Illumination. After many months of tight-lipped security over even the most minor details of the upcoming Super Mario Bros. movie, a Nintendo Direct today will show off the very first trailer for it, showing off the studio’s take on the characters and the Mushroom Kingdom. But yesterday, a McDonald’s employee in a Discord server for streamer ConnorEatsPants seemingly revealed the mustachioed plumber’s face for the first time, via an apparent promotional calendar for 2023.

Now today, mere hours before the world premiere of the Super Mario Bros. trailer, it appears we have a look at Peach’s design too, with a fuller scan of the calendar and a higher-quality snap of Mario to boot. Twitter user @StarDumbJam managed to snag the high-quality prints from a dedicated Mario movie Discord server and shared them with their followers on Twitter earlier today.

As one might expect, Princess Peach looks very much like Peach from the games. Her eyes are bigger than they are usually rendered, giving her the trademark look that’s become synonymous with modern animation studios like Illumination and Pixar, but otherwise what we can see of her in the image looks pretty faithful to her original design. Certainly, the Peach reveal seems slightly less contentious than Mario’s, which some fans felt went a little deeper into the uncanny valley.

Still, Nintendo and Illumination will still have plenty to reveal later when the trailer drops, including the most controversial element of all — Mario’s voice, as rendered by Chris Pratt. There’s only so much you can glean from a hastily-scanned promotional image, so seeing the various characters in full motion will surely be the steeliest test of all. The trailer launches today at 4 PM ET, whether you’re watching it at New York Comic Con or via the Nintendo Direct presentation.