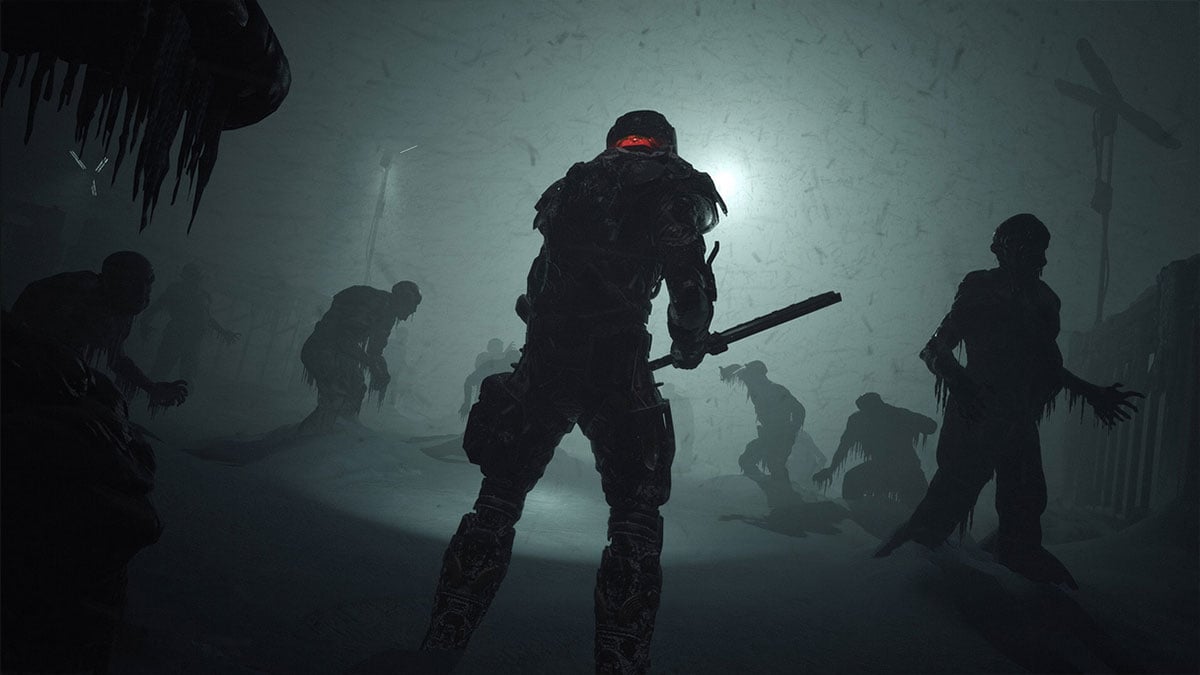 The Callisto Protocol is coming this December, despite a momentary misunderstanding on the Epic Games Store. Developer Striking Distance took the opportunity to assure fans the game was still on track and to announce the game’s performance mode.

The hiccup came from the Epic Games Store’s Halloween sale promo page. The Callisto Protocol was initially listed as having a release date of February 12, 2023. Checking the page now, you can see that The Callisto Protocol’s release has been corrected to the December 2 date. Epic says the original listing “was an error.”

The game’s official Twitter account also assured fans of the unchanged December date. “We would love to inform you all that we will be shipping globally on December 2nd,” it declares, putting any worries to rest. Furthermore, it announces “a 60 FPS performance mode.” This is a fairly common feature these days, often paired with a cinematic mode that locks the game at 30 FPS. It’s not clear if the performance mode is limited to next-gen consoles and PC, but in any case, the game will be available on PlayStation 5, PlayStation 4, Xbox Series X/S, Xbox One, and PC come December.

Concerns about the development process of The Callisto Protocol are still very valid though. Director Glen Schofield made some comments about crunch that did not go over well in the current zeitgeist. He later apologized for the way his tweets came across. Crunch is a touchy subject: CD Projekt Red’s Cyberpunk 2077 came under fire for being delayed several times despite extended periods of crunch. This has led the Witcher 4 director to pledge to not put that dev team through the same strife.

As for The Callisto Protocol, anyone interested in picking up the deep-space horror game can preorder now. There are three versions available: a Standard/Day One Edition, a Digital Deluxe Edition, and a Collector’s Edition.