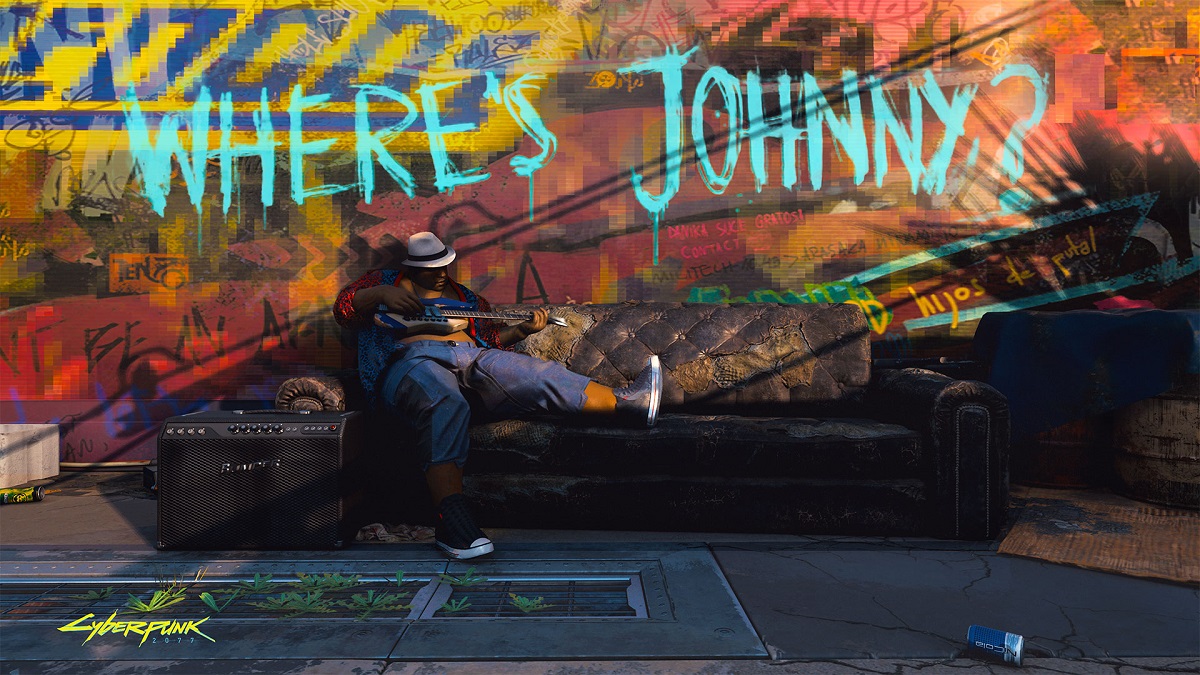 CD Projekt Red has confirmed that it is “scheduling holidays” for its exhausted workforce following criticism of crunch on Cyberpunk 2077. Joint CEO Adam Kicinski revealed that the company’s “tired” employees would be granted time off over the festive period following the RPG’s launch.

CD Projekt Red had received backlash after reports emerged that, despite comments to the contrary, the development team was being forced to work overtime to get it ready for its December 10 release.

Speaking during an investor conference call on December 14, CD Projekt Red’s management team was asked if the Cyberpunk 2077 teams would receive help from other in-house teams, including those working on mobile card game Gwent. Kicinski revealed each team would continue to work on their individual projects, but that worn out personnel would be getting time off over Christmas.

“The Cyberpunk teams were scheduled to continue working on patches,” Kicsinki said. “This will probably take some more time, but of course we are branching and working on future projects as well. We’re also scheduling holidays. People are tired and, regardless of the situation and patches, we will not simply continue working as before. Our people need to rest a bit.”

The news comes after CD Projekt Red drew fierce criticism after a Bloomberg report, published in late September, revealed that six-day working weeks were “mandatory” for all employees ahead of launch. Kicinski was also forced to apologize in October after he described the game’s crunch period as “not that bad” during another investor conference call. Kicinski had previously said that crunch would not be mandatory.

CD Projekt Red confirmed that work on updates would continue over the Christmas period. In a statement ahead of the conference call, the Poland-based developer apologized for the game’s poor performance on last-gen consoles, before confirming that patches would arrive in the very near future. Cyberpunk 2077’s next patch will arrive later this week, with further updates planned for January and February 2021.