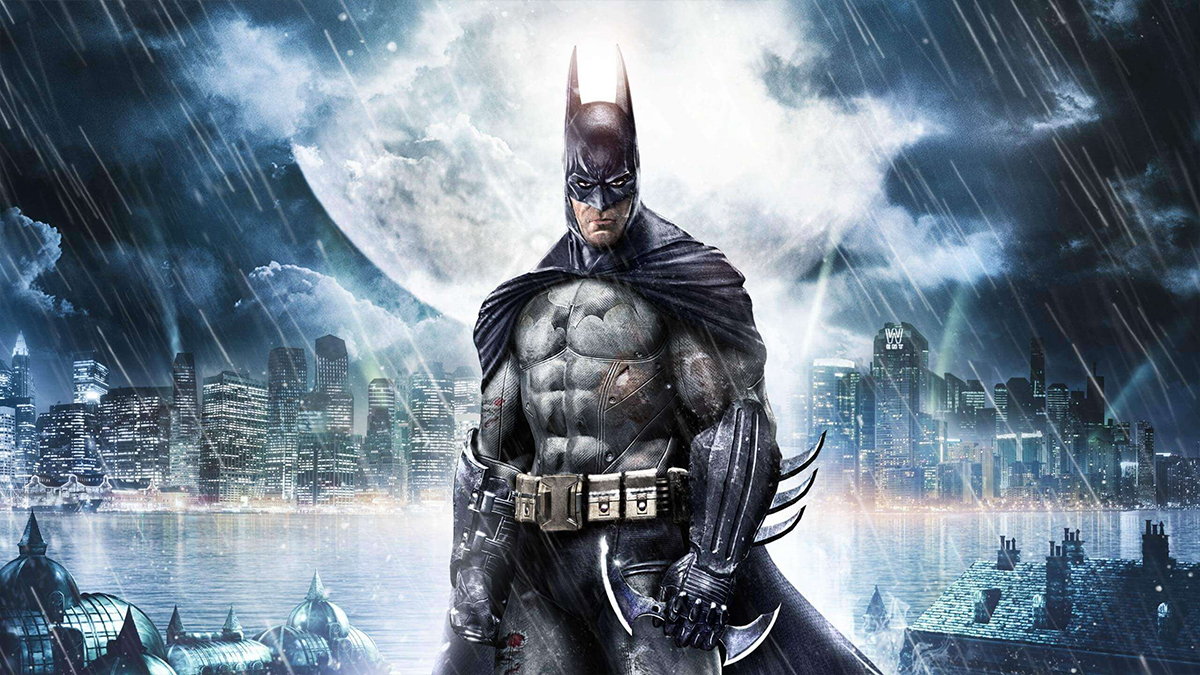 DC Comic fans know the name Rocksteady. Founded in 2004, the studio got its big break with 2009’s Batman: Arkham Asylum. The series that followed is considered by many to be the best video game representation of Batman — a big badge of honor. Nothing lasts forever though, and now the studio’s co-founders are stepping away from the institution they’ve built.

As announced on the Rocksteady website, co-founders Sefton Hill and Jamie Walker are leaving the studio at the end of the year to “begin a new adventure in gaming.” It’s an amicable departure on all fronts, as Hill and Walker thanked staff and fans alike in their joint statement. “We want to thank the team for their hard work and everything they bring to make this such a great place to be,” it reads. “One very special ingredient in all of this is the Rocksteady fans. Their excitement and support for what we do is the fuel that motivates us to be our best.” Rocksteady will be promoting two employees to replace Hill and Walker as 2022 starts to close out. Nathan Burlow, another founding member and current director of production, will become the new studio director. Darius Sadeghian is stepping up to be the studio product director.

Rocksteady is responsible for creating the Batman Arkham series, though it’s not the only developer who’s worked on it. Arkham Asylum, Arkham City, and Arkham Knight are its doing, while Arkham Origins was developed by WB Games Montreal. The same studio also just released Gotham Knights, a fun and charming addition to the Batman game collection. It offers co-op multiplayer with four players stepping into the shoes of Robin, Nightwing, Red Hood, and Batgirl.