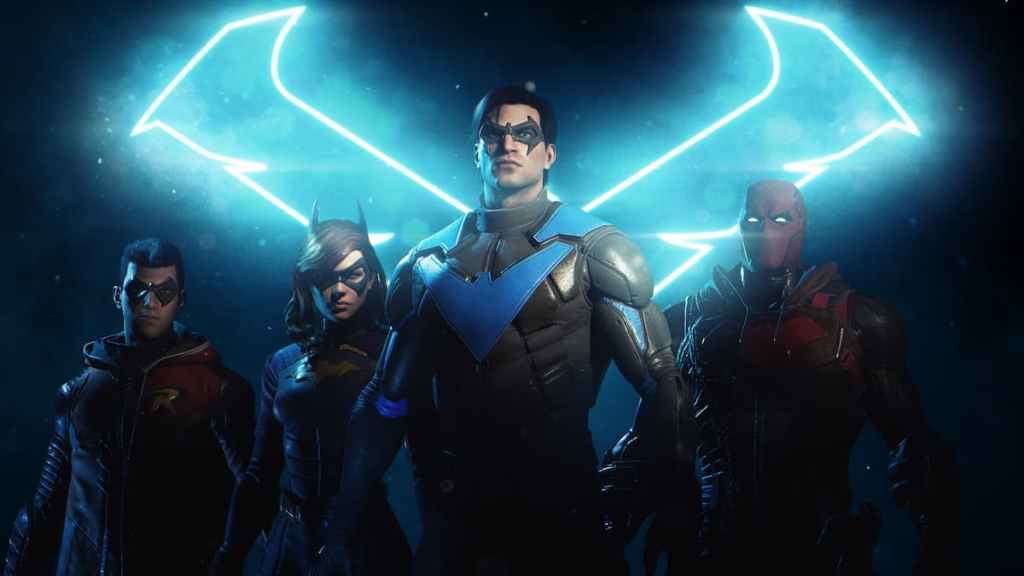 Diving into Gotham City as Nightwing, Red Hood, Batgirl, or Robin can be thrilling in Gotham Knights. These heroes were trained by the legendary Batman, and following his death, they step up to protect the slowly bubbling city as crime begins to spiral out of control. They also have to contend with the Court of Owls, a secret society that has been manipulating Gotham for centuries, and how to best defeat them without the guidance of their recently deceased mentor.

It isn’t easy to pin down the exact genre of Gotham Knights. While it is a beat ’em brawler with plenty of loot for you to find and the massive overworld feel of exploring Gotham City. Still, the game feels like it’s trying to figure out its identity the entire time you play through it. Amidst that inner turmoil, many of the mechanics feel to ring hollow rather than throwing you right into the deep end, where it could have become an exciting adventure that didn’t feature the Dark Knight.

A Gotham City without Batman

In Gotham Knights, Batman is immediately taken off the board and has perished. Leaving Gotham City in the hands of his four pupils: Nightwing, Red Hood, Robin, and Batgirl. Each worked with the world’s greatest detective at some point. Despite having worked with Batman, the four heroes haven’t worked too much with each other, with everyone having a different approach to finishing up Batman’s last case and dealing with the increase in crime when the city learns of his death. The team bands together at a safe house Batman established for them, the Belfry, and they get to work.

The main story focuses on how these characters attempt to work together while also highlighting how they grow past their mentorship from Batman. Although, what takes center stage is the arrival of the Court of Owls and what they’ve been doing in the shadows behind Gotham City. They were established alongside the city centuries ago and had their hand in everything, so defeating them feels like an impossible task for the four heroes.

A handful of notable villains appear throughout the story, alongside the multiple factions you encounter while exploring Gotham City. The side stories, overarching main story, and twists along the way are nuanced, and they feel like an excellent way to give a proper identity to each of the four heroes. We see Batgirl and Redhood enjoying a dance game together and deal with his previous death and trip to the Lazarus pit. We have Robin trying to fit together alongside Red Hood and Nightwing, who were Robin before he was.

Fans of these characters will enjoy the many small nods and easter eggs littered throughout Gotham Knights through direct mentions, notable fights the heroes had while working in Batman, or through the news playing while walking around Belfry. However, playing through the story and game felt repetitive and could quickly become pretty stale.

A flat looter-beat ‘em up

You can choose to play as one of the four heroes at any time throughout the story. Each plays slightly differently, with semi-different perk trees available to them. In addition, they have distinct challenges and playstyles that give them a sort of specialization, such as Robin being an expert in stealth and Red Hood being an established brawler capable of landing heavy attacks during combat.

While these are minor changes when switching between the characters, the overall weapon combos and abilities are incredibly straightforward, and they’re the same for these iconic heroes. The dodging and attacks feel like they were pulled from the Arkham series but layered on with the addition of special abilities. The abilities offer something fresh for you to do in between, knocking the heads of henchmen together, but not enough to shake it all up. Plus, when you’re not on night patrols in Gotham, exploring the city can feel tedious until you unlock all of the fast travel points.

Random crimes happen throughout the city, and defeating specific factions yield unique loot that you use for crafting to create suits, melee, or ranged weapons. The crafting system is similar to the combat system; it feels fine, but it felt like another add-on that you didn’t have to worry about it because a lot of the work was already done for you by finding new crafting parts throughout the city. You created the latest armor set because it had larger numbers, and you leveled up. There are also mods you can add to your gear, but those also feel like smaller benefits.

These systems flow together well; if you’re playing on the normal difficulty and you’re there for the story, you will have a good time. The problem is that these systems are only scratching at the surface of what they wanted to be. Gotham Knights does a little of everything from the Arkham series and the open-world and looter-shooter genres. Still, it never entirely dedicates itself to any one of them. On top of all this, there were a handful of technical difficulties I had to deal with.

Not running on the batcomputer

I was running Gotham Knights on a PC, and whenever I attempted to fast travel or go to the Belfry tower, the game crashed, or an error occurred. This also happened at the end of significant cutscenes that transitioned back into gameplay.

While I personally did not have this occur, a co-worker who also worked on the game encountered some major hitches on their PlayStation 5. The game runs at a solid 30 frames per second on the console; however, if they attempted to play the game with another friend, the frame rate dropped substantially. On the PC, running with other players was stable, and I did not encounter any issues.

The story of Gotham Knights is a solid tale. There’s enough mystery and ongoing storylines to keep everyone intrigued, and the overall final outcome is compelling enough to feel like a story uplifted from the comics and placed into a video game. Although Gotham Knights is an overall fun experience, the beat ‘em combat feels a little bit tired with its mediocre combos in combat and a simply okay crafting system.

Gotham Knights is a game that feels at odds with itself, wanting to dip its toes into so many things without fully committing itself to one thing or another. While I enjoyed playing as each character, I would have felt more excited jumping into it if the team dove deeper into these gameplay mechanics. The Bat Family deserved better. 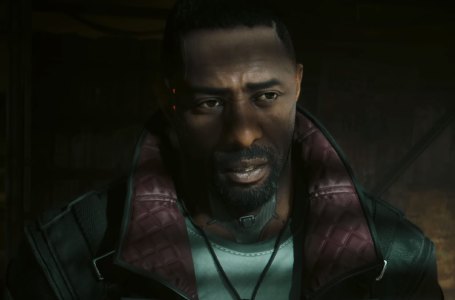 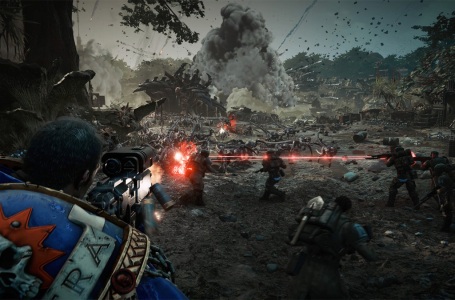 Warhammer 40k: Space Marine 2 takes a swing at the alien hordes in 2023 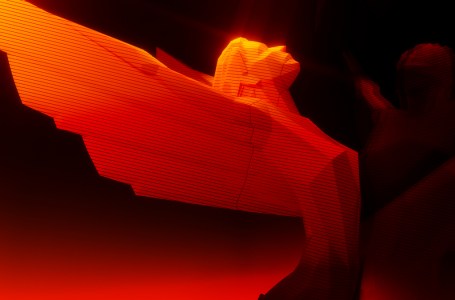 Who was the kid at the end of The Game Awards, and what did he say? 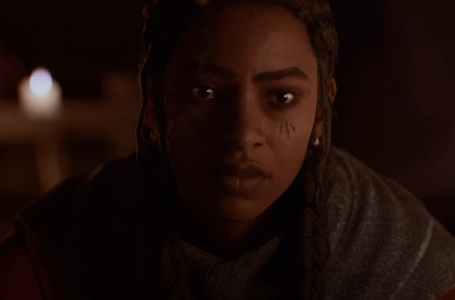 Banishers: Ghosts of New Eden sees the Life is Strange devs trying their hand at an action RPG