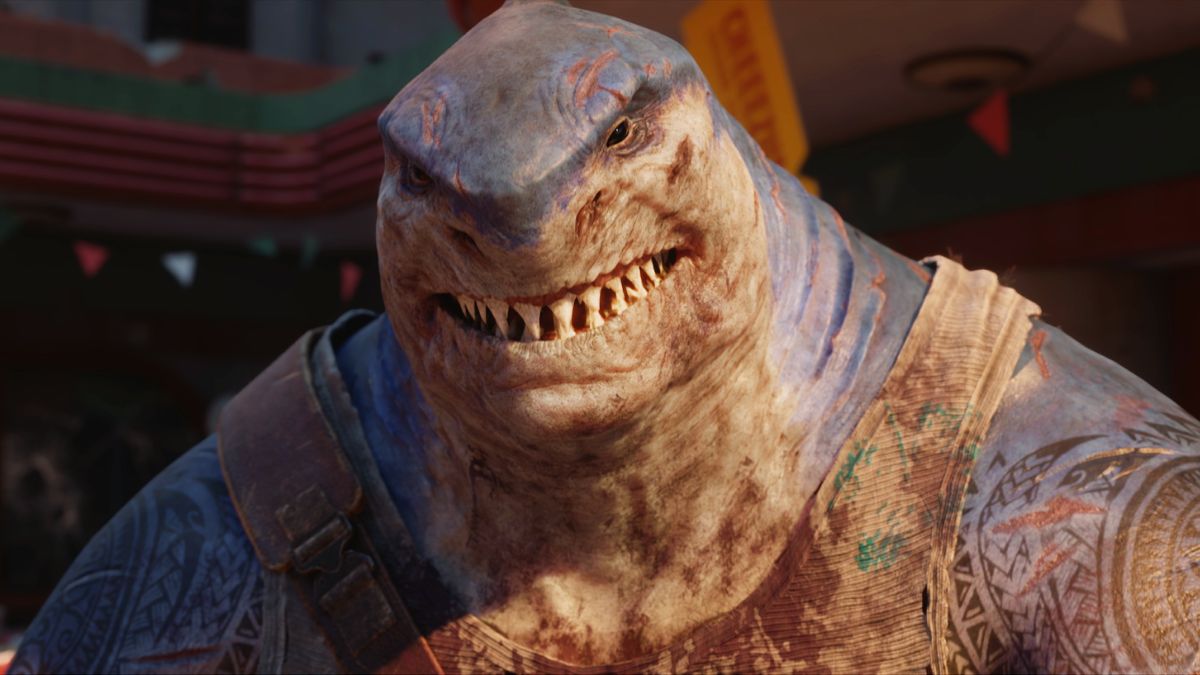 Revealed at last year’s DC Fandome, Suicide Squad: Kill the Justice League is Rocksteady’s follow-up to the beloved Batman: Arkham series. We’ve waited so long for new details, but we do know the game’s release window. If all goes to plan, we’ll be taking out the likes of Superman and Batman very soon.

Related: Which characters are in Suicide Squad: Kill the Justice League?

Justice League: Kill the Justice League is slated to release in Spring 2023 for the PS5, Xbox Series X/S, and PC. The game was originally scheduled for a 2022 release but was delayed by the developers to ensure they can release the highest quality game possible.

WB Games has been a bit behind schedule in recent years. Gotham Knights, a co-op take on the Batman formula, was recently delayed to 2022 alongside the new Harry Potter RPG Hogwarts Legacy.

Despite the lack of news, we’re confident in Rocksteady to deliver another superb superhero title after giving us one of the best video game trilogies of all time. With WB Games’ recent focus on developing live service titles like Destiny, there is a little worry, but Rocksteady seems to be talented enough to make it work.