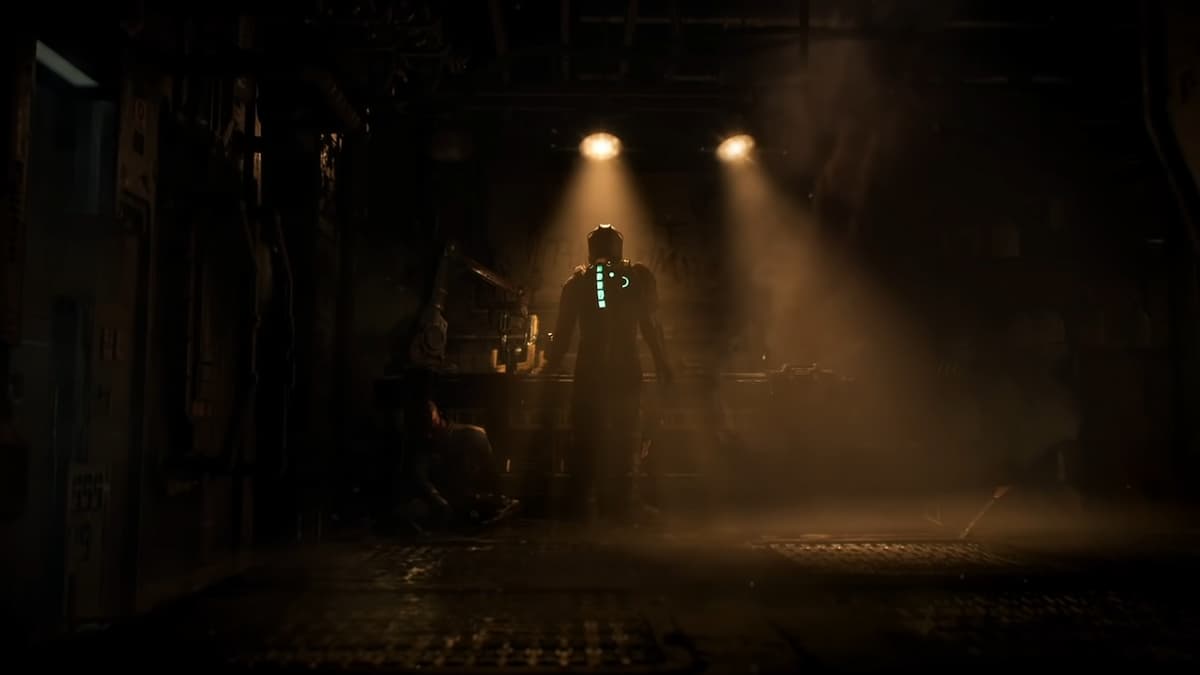 Fans of terrifying tales of dismemberment set in space are in for a good time this week, as Motive Studio will be giving the world its first look at the development of the upcoming Dead Space reboot. A peek into how one of the best horror-action games in history is being brought back to life will take place on the official Motive Studio Twitch on Tuesday, August 31 at 1 PM ET.

We would suggest fans not get their hopes up about what they might see. Given the use of the term “very early look at development,” it could very well just be concept art and textureless geometry on display at this point in time.

The reboot, which was announced in July, instantly set the internet alight. Everyone who loves a good scare in their gaming instantly thought back to all the epic moments they enjoyed with the original titles. The game will walk supposedly walk a fine line between reboot and remake, as it will be faithful to the original but feature all-new assets, lighting, textures, and models.

It was recently announced that Eric Baptizat, former game director of Assassin’s Creed Valhalla, was now with Motive Studio and would be in a leadership position on the Dead Space Project. While with Ubisoft, he also worked on titles such as Origins and Black Flags as the lead designer.