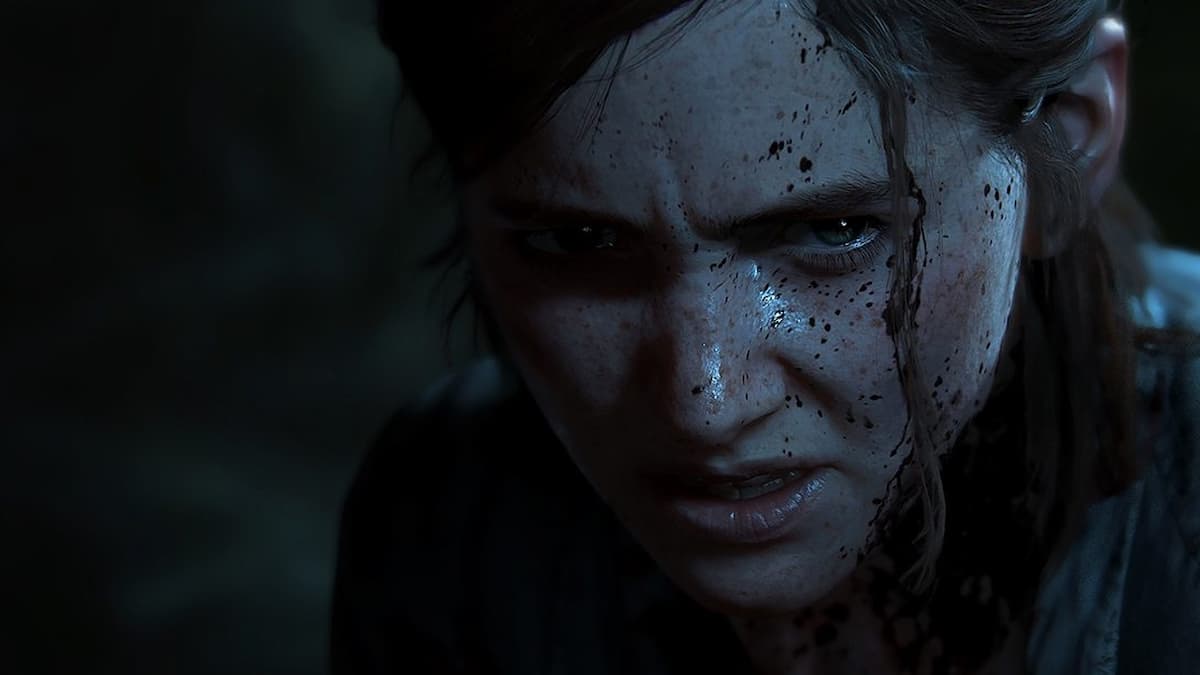 While critics and players lauded the technical and graphical aspects of The Last of Us Part II, the hard cap of 30 frames-per-second left a lot to be desired. With new hardware in the form of the PlayStation 5, fans of the post-apocalyptic third-person shooter were hoping for a frame rate bump, and developer Naughty Dog is giving them just that. While Sony isn’t putting out a proper native PS5 version of The Last of Us Part II, the title still has an update that will enhance the game specifically for the platform.

The PlayStation team felt the need to release a separate one-minute full of bragging rights, while also showing off gameplay footage and cutscenes with a buttery smooth 60 FPS. Patch v1.08 will have a “targeted” 60 FPS rate, “enhanced resolution,” and quicker load times through a free software update. Players can still choose to target 30 FPS in the game’s options. And while the term “target” suggests that the frame rate is unlocked and prone to occasional dips, initial reactions to the patch have indicated that the frame rate remains steady throughout.

This isn’t the first time Sony has pushed a frame rate update on a first-party title — Ghost of Tsushima, Days Gone, and most recently, the 2016 Ratchet & Clank game received the same treatment. Expect fans to push harder on requests for similar updates to Uncharted 4 and Horizon Zero Dawn. On the third party side, EA and Respawn Entertainment notably gave Star Wars Jedi: Fallen Order a next-gen optimization update, but interestingly enough, that title will also receive a native next-gen upgrade this summer. Whether Sony will do the same for their PlayStation classics is unclear, but unlikely.