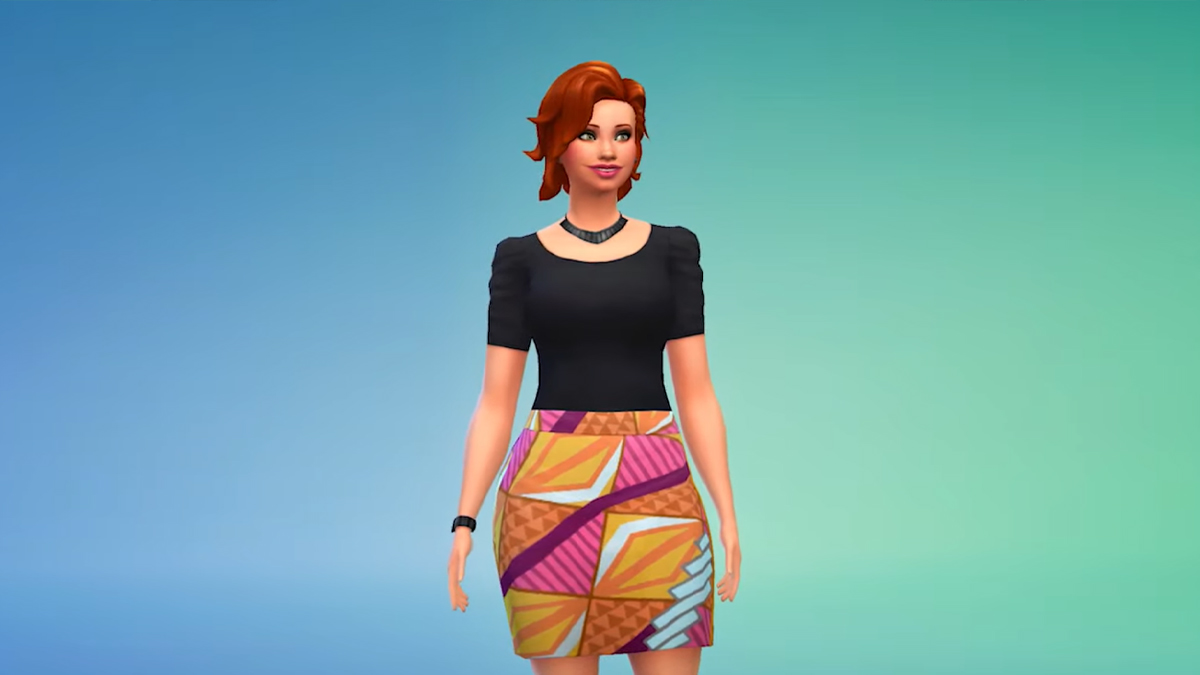 The Sims 4 is all about seeing people live out their lives, so the more true-to-life the game can be, the better. Personal pronouns are an important part of real-life culture, so bringing them into the world of The Sims just makes sense. The game’s latest update does just that.

As announced on the game’s Twitter account, pronouns are now a part of the Create A Sim process. Upon clicking on the drop-down menu, you can choose they/them, he/him, or she/her pronouns. You can also enter your own custom pronouns, whether they be a combination of the aforementioned ones or something entirely different. When creating custom pronouns, you’ll be able to type your own subjective, objective, reflexive, possessive independent, and possessive dependent forms, as demonstrated in the attached video. Furthermore, these pronouns can be changed at any time after you’ve created a particular Sim. The process was created in conjunction with the It Gets Better Project and GLAAD.

The update is explained in greater detail on the game’s website. The biggest note is that this is the first version of the pronoun feature, and thus, it’s currently only available in the English version of the game. EA says it will “need additional time to research how to properly integrate grammar rules into other languages that the game is available in.” Furthermore, the development team is doing further research into how it can change other gendered terms within the game, such as the policeman and policewoman occupations.

Back in February, The Sims 4 received the My Wedding Stories expansion pack, letting any two Sims get married. These pronoun options should serve as a complementary system to that, letting anyone identifying anywhere along the gender spectrum marry anyone else along the way. That expansion pack was initially not going to release in Russia due to some homophobic laws in the nation, but it has since launched there.