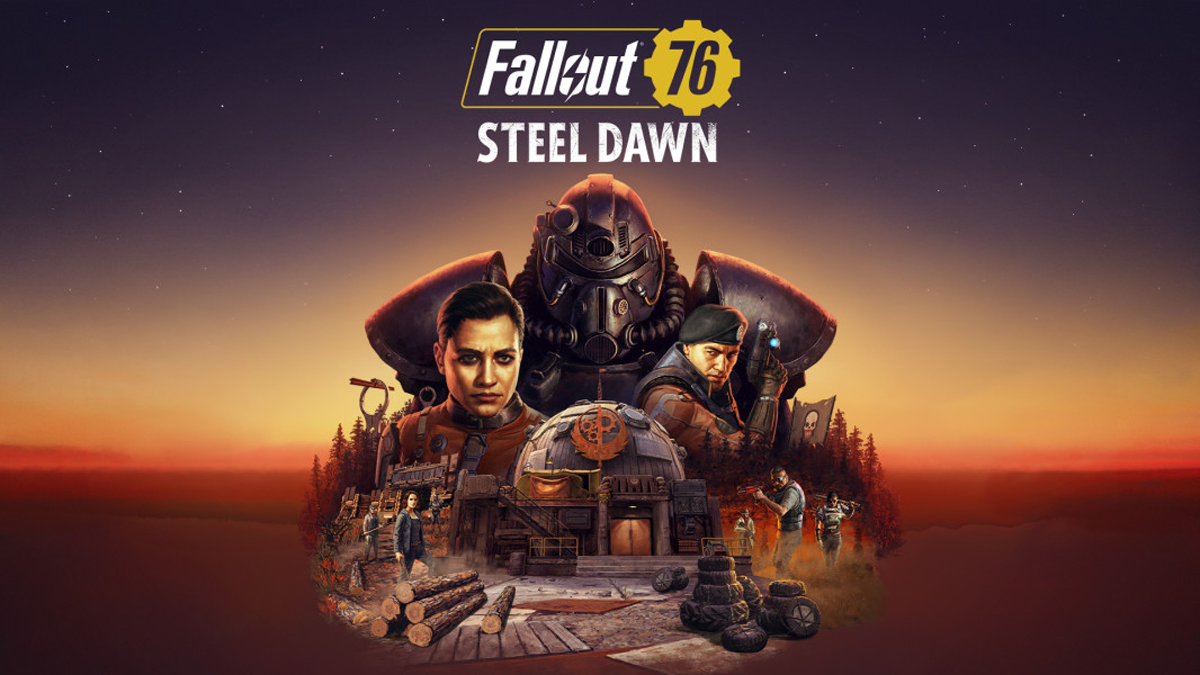 Fallout 76 has been creating more engaging expansions ever since the launch in 2018. This time the Brotherhood of Steel has made its way to Appalachia in hopes of restoring humanity and collecting all of the pre-war technology. Bethesda has released the first look at the new expansion, Steel Dawn, with this trailer titled “Rahmani, Shin, and Valdez.”

We are given a peek at what we can hope to see once the Brotherhood comes to stake their claim in the new territory. We can assume that the three power players of this new expansion are the three highest-ranking Brotherhood members, Rahmani, Shin, and Valdez.

At the end of the trailer, we see an underground raider complaining about not only the Brotherhood but other gangs fighting for turf. It is possible that there may be new raider factions, aside from the Blood Eagles looking to carve their own piece of land, and maybe a few survivors while they’re at it.

We don’t have the full details on this expansion but players will be able to experience Steel Dawn when it launches on December 1.