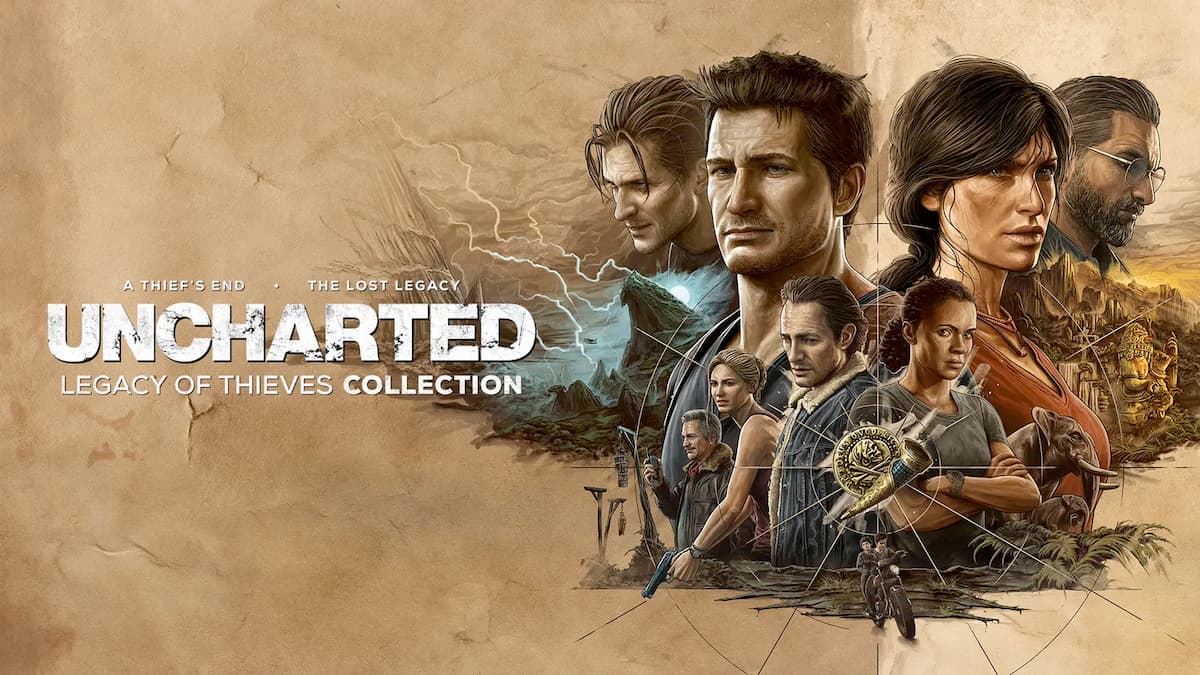 Uncharted 4: A Thief’s End and Uncharted: The Lost Legacy will be arriving on the PlayStation 5 and PC sometime in the early 2022 timeframe. Entitled Uncharted: Legacy of Thieves Collection, both of the games will be available on Steam, Epic Games Store, and the PS5. No specific details were given during the trailer about what enhancements both games have. We expect to see a 4K resolution at 60 frames per second for both titles.

If it’s anything like the Horizon Zero Dawn or Days Gone PC ports, there are likely going to be uncapped frame rates and ultrawide support.

Iron Galaxy, who assisted with the development of Spyro: Reignited Trilogy, Overwatch, and the Nintendo Switch port of The Elder Scrolls: V Skyrim, is currently working on the PC version of the remaster. More details on exact improvements and PC-specific features will be available closer to launch. PlayStation Studios has released a few screenshots of the remaster. Keep in mind that we downscaled the image to fit the website’s format.

This will be the first time that the Uncharted series will natively be on PC, and it will be on both Epic Games and Steam. Steam players won’t have to worry about any exclusive partnerships. If exclusives like this remastered collection, Horizon Zero Dawn, and Days Gone continue to succeed, we’ll likely see more ports down the line.

The PlayStation Showcase 2021 event also revealed God of War: Ragnarok and Marvel’s Spider-Man 2, among other exciting titles like Marvel’s Wolverine from Insomniac Games.