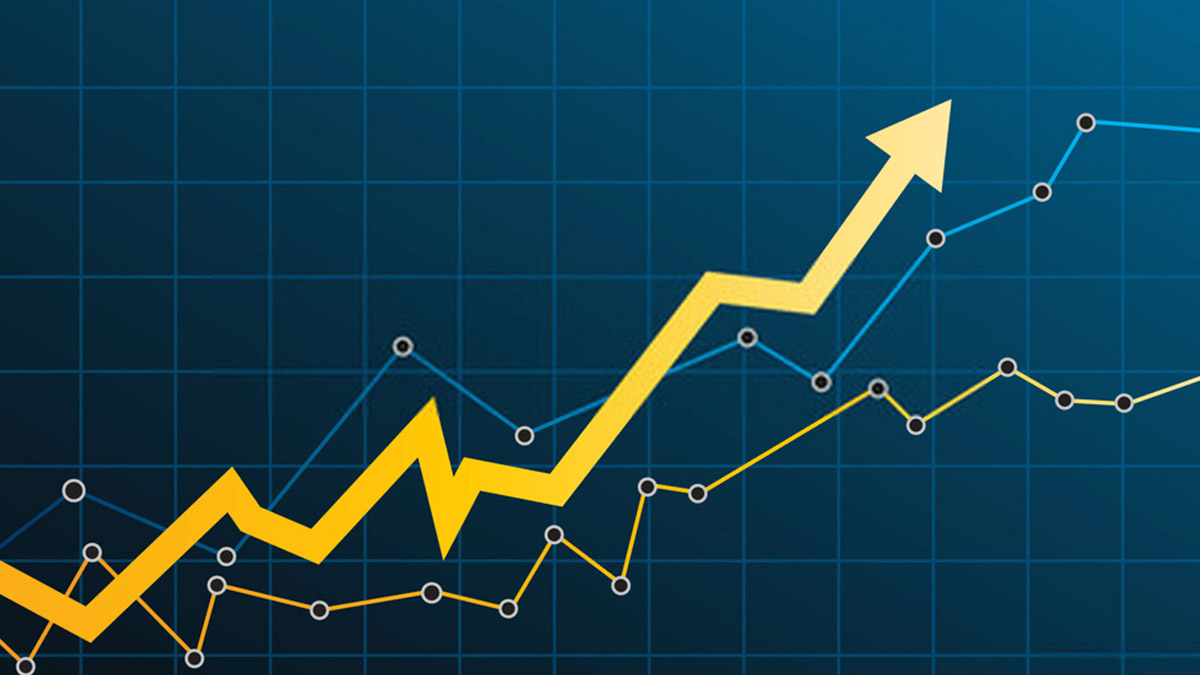 Video games make more money than any other medium, but that doesn’t mean they don’t dip from time to time. That’s exactly what happened for the first quarter of the year.

The NPD Group released its Q1 2022 report, and executive director Mat Piscatella shared some of the highlights on Twitter. While overall sales of hardware, game content, and accessories totaled nearly $14 billion, it was still an 8% decline from Q1 2021. Specifically, hardware sales were down 15%, content was down 7%, and accessories were down 16%.

The reasons for the decline aren’t surprising. Piscatella points out in a followup tweet that people have returned “to experiential spending” (meaning real-world activities) and don’t have the same stimulus checks from a year ago. Plus, the console shortage is ongoing — Xbox boss Phil Spencer expects that to continue. Despite the 8% decline, video game spending is still much higher than pre-COVID levels. The pandemic brought in a larger gaming audience, and the numbers show that many are here to stay. In fact, almost 60% of all video games sales in 2021 were from DLC, microtransactions, and subscriptions.

Further in the thread, Piscatella calls out some specific consoles and games. Nintendo Switch sold the most units during Q1, while Xbox Series X made the most money overall: it costs more than a Switch of course, and it had the best March sales of any Xbox generation. The top-selling game for Q1, unsurprisingly, was Elden Ring. It sold 12 million units in its first month alone.