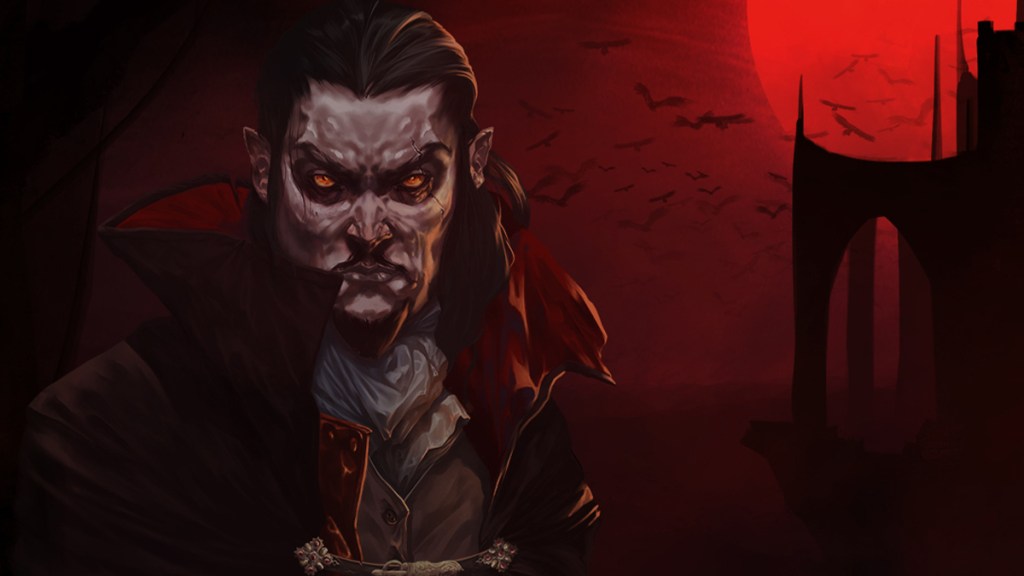 There are lots of games like Vampire Survivors, but only one is a wave-based survival experience from developer poncle. Vampire Survivors has been in early access since mid-December of last year, but as of Thursday, October 20, it’s finally gotten a full 1.0 release.

An appropriately titled launch trailer makes for a good presentation of the game for those who haven’t played it before. It’s loaded up with a bunch of funny fake quotes from critics, although the 120,00+ positive Steam reviews claim is absolutely true. As the trailer states, Vampire Survivor’s goal is to let you “be the bullet hell,” giving you wilder and wilder weapons as you carve your way through wave after wave of enemies across various stages. One of the biggest additions with version 1.0 is that the game now has a proper final boss and ending. It’s a fitting way to cap off Vampire Survivors’ early access journey. Other additions include two new game modes, a new weapon, Twitch integration, and “maybe a few secrets.” The full release is available now on PC via Steam and the Microsoft Store, and yes, that does include PC Game Pass.

Poncle has been filling out an “advent calendar” on the road to the game’s 1.0 launch. For the past two weeks, we’ve been treated to small daily updates, each of which brought a new piece of content to the game. Most of these have been new skins for the existing characters, but a few new relics were mixed in there too, adding to the total number of possible item combinations in the game.

If you’re ready to give Vampire Survivors a go, we have several helpful guides for newcomers, from a list of all weapon combinations to the best power-ups to select. If you want to get to the new final boss and see the game’s ending, then we’ll help you reach Stage 5, Capella Magna.