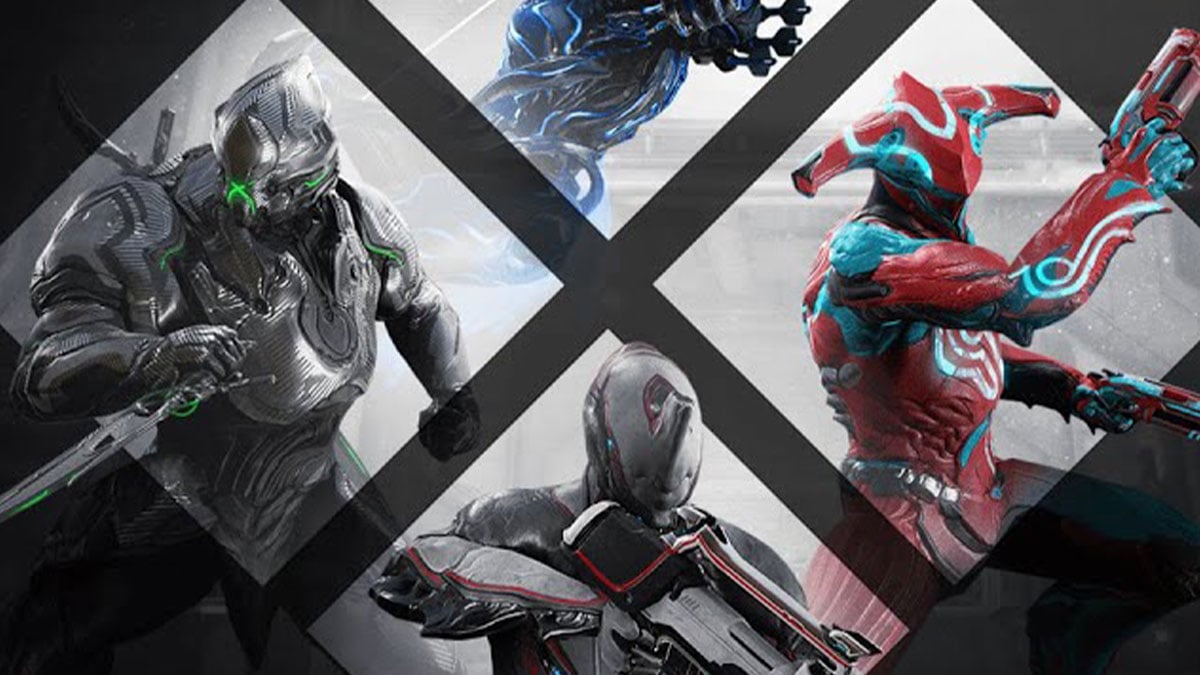 Warframe players have been waiting for full cross-platform features for a while, and now it’s finally here. Whether you’re primarily playing on PlayStation 5, PlayStation 4, Xbox Series X/S, Xbox One, Nintendo Switch, or PC, all versions of the game can now communicate with each other in multiplayer.

“We’re thrilled that we got to finally launch [cross-platform play],” says creative director Rebecca Ford in the announcement video. “We are delighted that the time has come that all Tenno can play Warframe together.” As the accompanying FAQ page declares, this is “meant to unite the Origin System once and for all,” so matchmaking will now pull in players from across all platforms. A cross-play icon and a platform tag will help you recognize where everyone is joining from at a glance. If any players happen to have the same handle, they’ll also have a number temporarily added to their display name while the squad is linked.

Setting up cross-play is pretty simple. You can turn it on and off in the options menu — that’s it. If you have an issue using the feature or encounter problems while playing with a cross-platform squad, developer Digital Extremes wants to hear your feedback on the Warframe forums.

Cross-play is a great new feature, but it’s not the only thing needed to reach parity between platforms. As Ford stated in the video, cross-progression via cross-save is coming “in the future.” We don’t know when that will become available, but when it does, Warframe players will be able to jump between platforms and carry all their game progress with them, all the while playing with everyone else via cross-play. Warframe already has a strong community, so these new levels of connectedness are a big deal.

Speaking of new features and content, Warframe also just received its latest update, dubbed Lua’s Prey. There are two new weapons in Lua’s Prey: the Tenet Plinx pistol and the Tenet Ferrox speargun. If those sound good to you, we’ll show you how to get them.