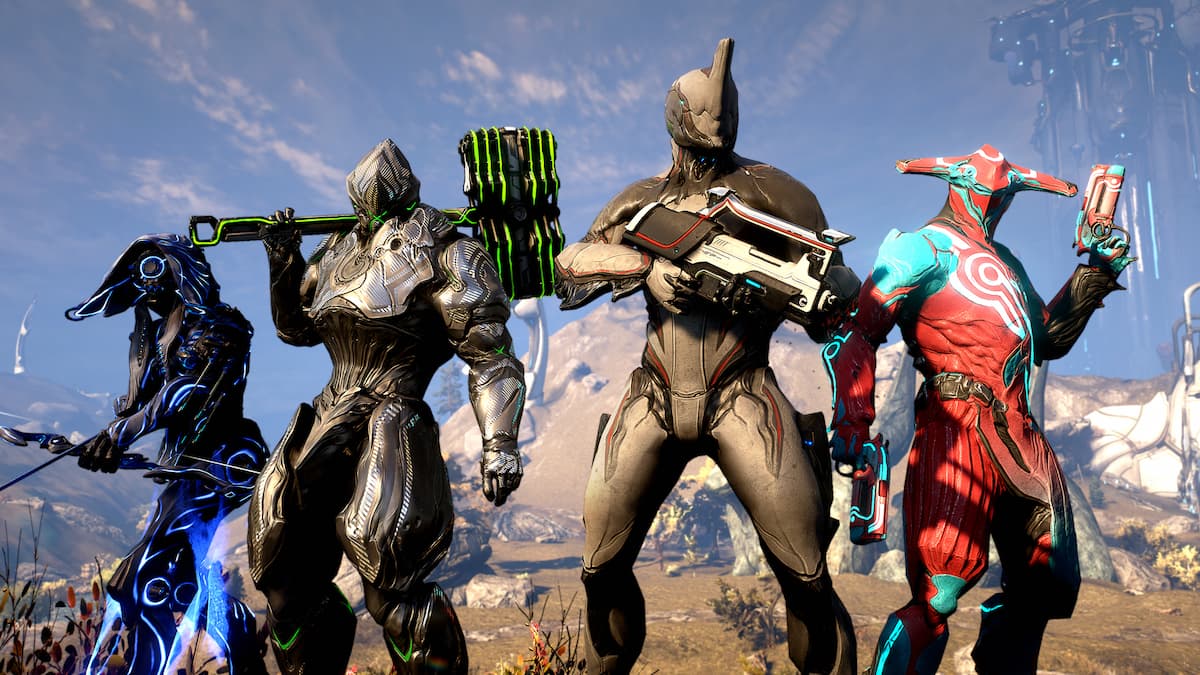 Warframe, the free-to-play game released in 2013, has evolved far past its original days and launched on every major gaming platform. Digital Extremes initially launched the game on PC before bringing it to PlayStation 4, Xbox One, and finally to the Nintendo Switch in November 2018. Crossplay was confirmed during TennoCon 2022 and would be in the game “very soon.” Well, “soon” has become “now,” but not for Tenno on every console. This guide will explain when you can expect cross platform play for PlayStation and Nintendo Switch players.

Related: How to set up crossplay in Warframe

When is cross play coming to PlayStation and Nintendo Switch players?

Community cross play stress tests were done shortly after the Veilbreaker cinematic quest due to the synchronization of timers and cycles across all platforms. The early trials were held without the player base knowing it had happened. The first community live test is only for Xbox and PC players at this time. Unfortunately, there is no concrete time or release date for when cross play will come to PlayStation and Nintendo Switch users.

Digital Extremes has not forgotten about its other Tenno players and did share updates on when they can expect cross play to come to all players. Digital Extremes said the following on the Warframe Devstream 165 summary website page. “Expanding our cross play capabilities to our Switch and Playstation Tenno is a huge priority for us that we’re working on every day, and we expect to do more surprise testing sessions in the future.”

Cross platform play, as well as cross save will allow players on different platforms to all play together, regardless of what platform they play on themselves.