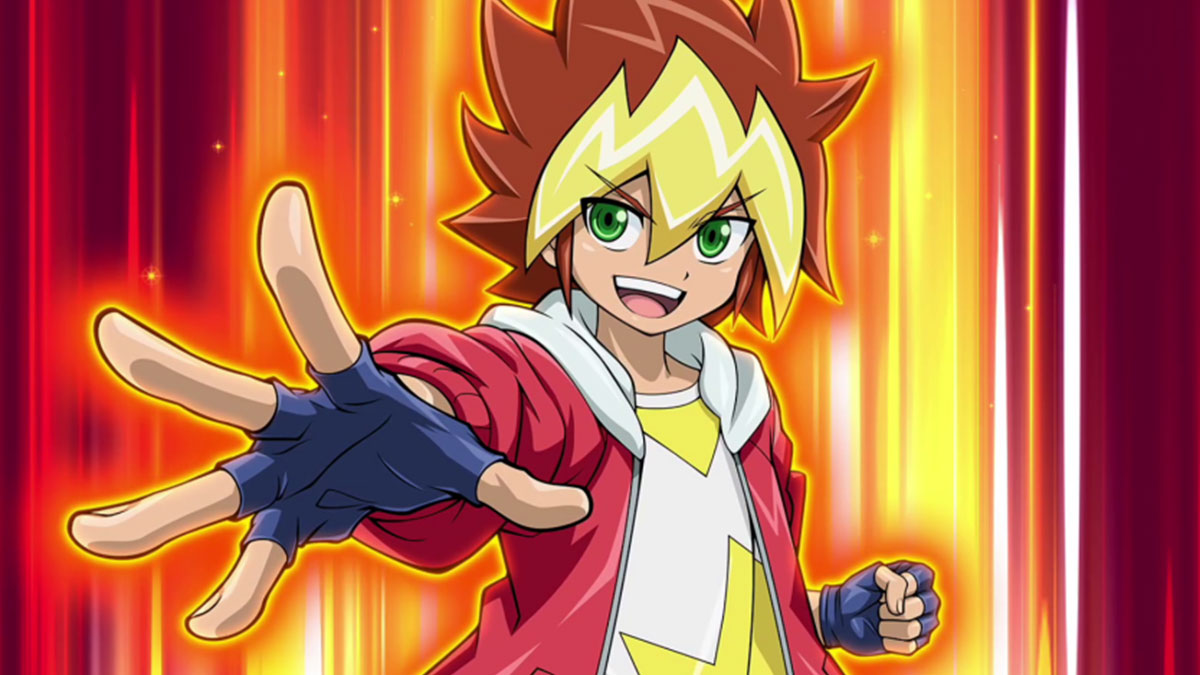 The world of Yu-Gi-Oh card games is always growing, and Rush Duel: Dawn of the Battle Royale sports a totally different rule set based on the Yu-Gi-Oh Sevens anime series. Duelists don’t have to wait long to give it a shot, either.

As the new trailer shows, Yu-Gi-Oh Rush Duel: Dawn of the Battle Royale releases on December 7 as a Nintendo Switch exclusive. Rush Duels are similar to Speed Duels, in that they move quickly, but one of the most notable differences is being able to play your entire hand at once — there are some deadly combos just waiting to happen. The trailer shows off plenty of new cards, plus classic monsters like Blue Eyes White Dragon and Dark Magician.

Konami’s announcement says that Rush Duel has “an original story” based on the Sevens series with “a host of fun new characters.” As you progress, you can of course build and customize your deck to your liking, too. Beyond the single-player campaign, you can duel against others in local and online multiplayer.

If you’d rather stick with Speed Duels, there’s always Yu-Gi-Oh Duel Links on PC and mobile devices. If you’re interested in jumping in, we have a list of the best spell cards in the game, as well as deck builds for Galaxy-Eyes Photon, Lunalight, and more.