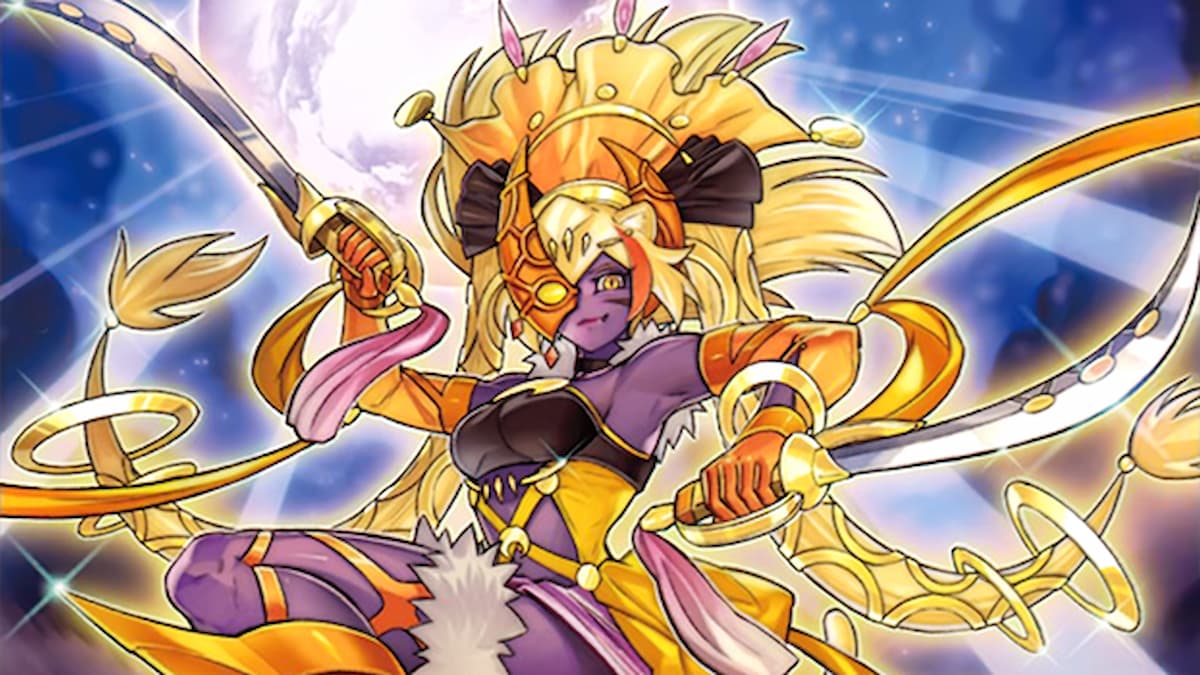 2021 has been a year dominated by big money decks. Blue Eyes, Noble Knights, and Thunder Dragons all require players to spend at least some cash on the game. Considering that, it’s refreshing to see that there are still some deck builds out there that can be considered free to play (F2P), or at the very least, cheap to create.

Lunalights, a Duel Links archetype primarily comprised of R and SR cards, falls into this category. So, how should you build one of these decks? Let’s go over the key cards and some tips on building your very own Lunalight deck.

There are several skills that can work with the deck. Since Lunalights depend on Fusion Summons, the Master of Fusion skill can work since that will add a Polymerization outside of the deck to hand.

However, we do recommend the Yami Yugi-exclusive skill Destiny Draw. Destiny Draw allows the user to draw any specific card remaining in the deck during the Draw Phase. There is an LP requirement for this skill, but it’s worth it.

As mentioned earlier, this deck is, by in large, for F2P players. All the necessary Lunalight monsters are either SR rarity or lower, and all of the ones mentioned above can be found in the Judgement Force box. So, all you really need to do is go through this box twice to get all the pieces.

This deck relies on its Effect Monsters, so you better believe that there will be plenty of them in this deck. Lunalights utilize four different monsters: Yellow Marten, Crimson Fox, White Rabbit, and Emerald Bird.

Let’s start with Yellow Marten, the lone SR of the group. Besides the fact that it can be Special Summoned, this card adds quite a bit of drawing power. When sent to the GY via card effect (hint: Fusion Summon), one Lunalight Spell/Trap Card can be added to hand. This will be important, as this effect can be used to get Lunalight Fusion, which we’ll get to in a minute.

White Rabbit has two big effects. It can drag a Lunalight from the GY out onto the field, perfect for a Fusion Summon. Second, it can send Spell/Trap cards back to the hand, up to the number of Lunalights on the field.

Emerald Bird not only adds drawing power, but it can also bring back a Yellow Marten that was banished by the latter’s card effect. And then there’s Crimson Fox, which is limited to two thanks to the ban list. Crimson Fox is arguably the most dangerous card in this deck, as it can lower an opposing monster’s ATK to 0 following a Fusion Summon. Additionally, it can prevent an opposing card from targeting a Lunalight monster. Not too shabby for an R rarity card.

Lastly, let’s go over some protection options for this deck. Since backrow popping is still a thing in Duel Links, it’s recommended that you run handtraps. A couple of handtrap options include Battlin’ Boxer Veil, Kuriboh, and of course, Sphere Kuriboh. Boxer Veil protects LP while allowing the controller to Special Summon it, while Sphere Kuriboh protects and shifts the attacking Monster to Defense Position.

If you don’t have Sphere, regular Kuriboh is an option as well. Kiteroid is not an option, as it, along with Crimson Fox, is on the Limited 2 list.

There’s only one Spell Card needed for this build: Lunalight Fusion. This card is like Polymerization but very specific for this archetype. It’s also much more useful for Lunalights, since a Monster from the Extra Deck can be used as material should the opposition control a Monster summoned from that destination. Considering that most meta decks utilize cards from the Extra Deck, it’s safe to say that this latter effect will come in handy.

Outside of that, it’s up to you what you want to add. You should keep the total amount of cards in the Main Deck to 20, so be careful about what you add. One option is Cosmic Cyclone, which can take care of backrow problems. However, be mindful that both Battlin’ Boxer Veil and Cosmic Cyclone are on the Limited 3 list. So, you will most likely need to choose either Boxer or Cyclone.

Much like with the Spell Cards, Traps are also up to you. Treacherous Trap Hole, though, isn’t a bad option. This deck doesn’t really need a Trap Card, so using TTH shouldn’t be a problem.

The Effect Monsters are the crux of this deck, but the Fusion Monsters are the big beaters. There are two necessary cards needed for the Extra Deck: Lunalight Sabre Dancer and Lunalight Cat Dancer. Sabre Dancer, which requires three Lunalight Monsters as material, gains 200 ATK for each Lunalight banished. It also can’t be touched by the opponent’s card effects, making it immune to Karma Cut, Twin-Barrel Dragon, and even Karma Cut.

Cat Dancer, on the other hand, doesn’t have the same ATK. However, it can’t be destroyed by battle. The opposition will need to waste resources to get rid of it, making it a highly useful card. Also, Cat Dancer can inflict 100 LP of damage each time it declares an attack.

After those two cards, the rest of the Extra Deck is up to you. Ideally, you will want to run Xyz cards that require Level 4 Monsters as material. Crimson Fox, Emerald Bird, and Yellow Marten are all Level 4.

Some options include Malevolent Sin, Kachi Kochi Dragon, and even Thunder Spark Dragon, which can nuke the entire field.

By in large, this is a solid and competitive F2P deck. Because it can give a deck like Blue-Eyes fits and work around Karma Cut, Lunalights are a solid option for those who don’t want to spend any money on Duel Links. 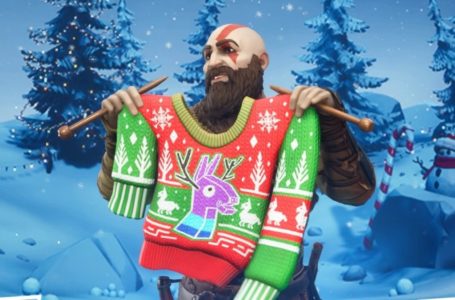 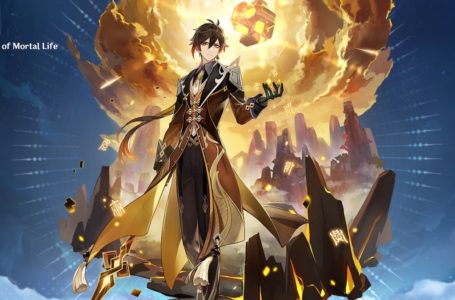 When is Zhongli’s birthday in Genshin Impact? 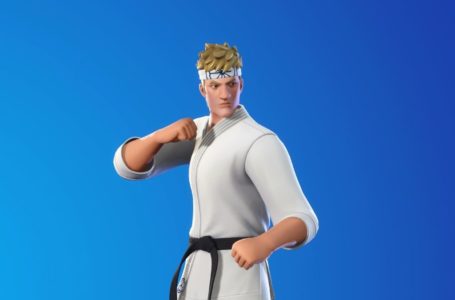 All Cobra Kai characters in Fortnite 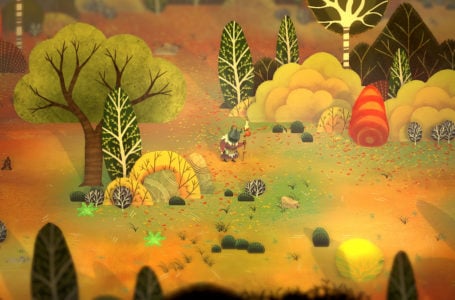 How to get a Skipper Scale in Wytchwood