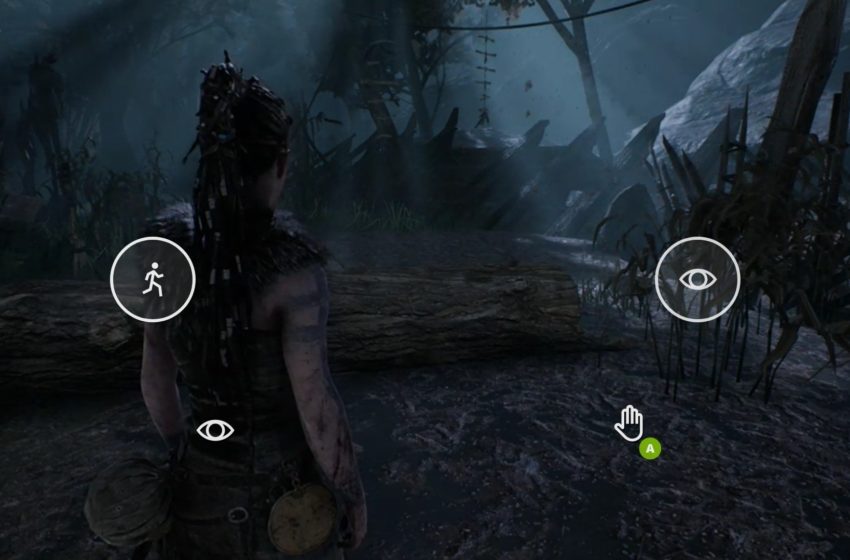 Launching later this year, Project xCloud, Xbox’s cloud gaming service for mobile devices, is starting to show what its capable of. During a Microsoft Game Stack stream, Gears 5’s The Coalition revealed the unique touch controls that players can use for the service if they don’t have access to a controller.

Although usually a gamer’s demise, the touch controls appear to be much more friendly than that of a typical mobile game. Strikingly, during the event, Senior Gameplay Producer at The Coalition, Jarret Bradley, revealed that only buttons that users need will appear on the screen, so the visual experience isn’t bogged down. For instance, the gameplay never displayed each analog stick and the d-pad at the same time.

“We realized that the best thing for us to do is to treat this as a different input device,” Bradley stated. “We have customized controls and remapping.” If the stream proves to be what players can expect, it sure looks like streaming games will be a smooth experience.

Related: Project xCloud has “discussions going on” to join other devices.

Microsoft also revealed that Xbox Insiders members will be able to try the touch scheme now, with Hellblade: Senua’s Sacrifice, and more in the coming weeks. Project xCloud is currently scheduled to officially launch in September, with it coming free to those with Game Pass Ultimate.