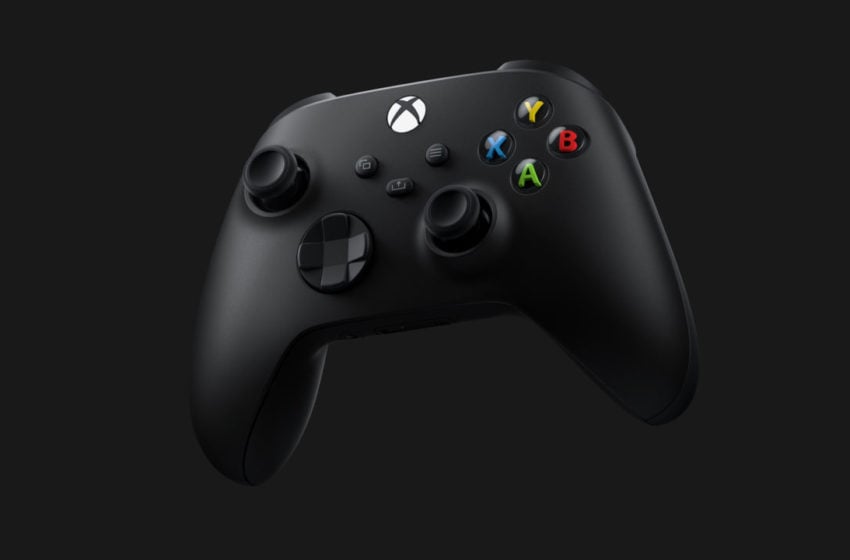 During a chat with Gary Whitta at his late show on Animal Crossing: New Horizons, Phil Spencer has reiterated that the core business at Xbox is not selling more consoles than Nintendo and PlayStation.

Spencer has stated that Xbox is about providing a service to its customers, which is why Microsoft doesn’t really care if you play those games on PC or console.

“If [selling more consoles than Sony and Nintendo] was our approach, we wouldn’t put our games on PC,” he said, in fact.

“We wouldn’t put our games on Xbox One, we wouldn’t do xCloud and allow people to play games on their phones,” Microsoft’s Executive Vice President at gaming added.

He mentioned the upcoming streaming platform for Android – and other devices, should Apple change its mind – which, as part of Xbox Game Pass, is key to the future of gaming outlined by the company.

This is a different mindset when it comes to gaming, a business where we’ve always been used to checking sales data. Sony is still looking at it that way, continuously updating PS4 sales data and making projections about how PlayStation 5 will perform when it releases later this year.

The Japanese platform owner believes that PS5 will double Xbox Series X sales in five years, as a result of that.

Nintendo is also a strong player when it comes to sales, as Switch has already sold more than 60 million units and beaten NES.

However, this isn’t having an influence on Microsoft’s next-gen approach, which is still oriented to go where the consumers are instead of forcing them on a specific device.