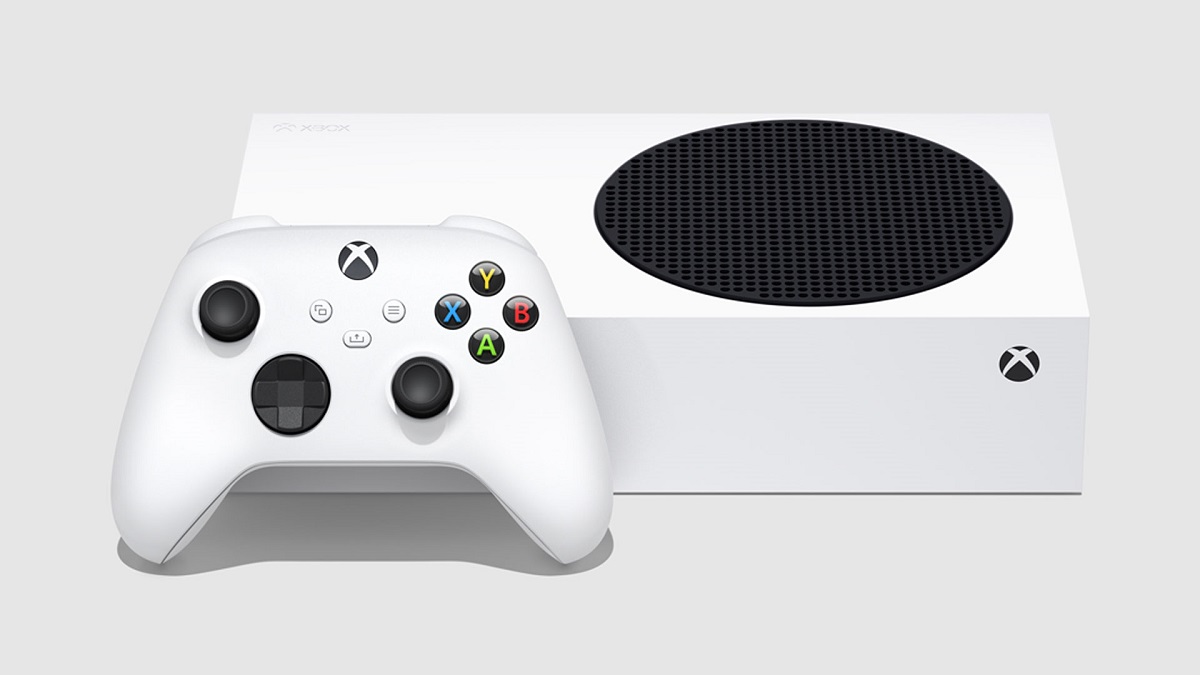 Historically, Microsoft has had a tough time getting a foothold in Japan with its Xbox consoles. As of March of this year, only 2.3 million Xbox consoles have been sold in Japan in 20 years, and only the 360 has crossed the one million mark by itself — Series X and S don’t even have that number combined. That’s why it’s such a big deal that the Series S has outsold the PlayStation 5 by itself for the first time.

The news comes from Japanese gaming mag Famitsu (summarized by Limited Run Games’ Japan business manager Alex Aniel on Twitter). “It finally happened,” Aniel put it. Xbox Series S sold an estimated 6,120 units for the week of May 9 through 15, while the PlayStation 5 only sold 2,963 as a combined figure between the disc-based and all-digital editions. It’s an accomplishment for Microsoft, but it’s also important to point out that there is a Japan-specific price difference between Xbox Series S and either PlayStation 5 model — it got a price cut before it even launched there.

The battle between Xbox, PlayStation, and Nintendo consoles is always raging, and as you might have already guessed, the Switch outsold all of the previously mentioned ones in the same week. Famitsu estimates 20,443 units sold, which is roughly twice the combined numbers of Series X, Series S, and PS5. It beat them in overall Japan 2021 sales too, so the week-to-week numbers make sense.

Microsoft has tried multiple strategies to win in Japan, going beyond hardware and consoles to software and services. Xbox Cloud Gaming launched in the region in fall 2021, allowing game streaming on mobile devices with Game Pass Ultimate — a smart move in a commuter-heavy country. More recently, it reaffirmed its goal of working with Japanese developers. Xbox Japan senior producer Matt Smith said the team is “working with top-class developers on truly groundbreaking” projects there.