According to a hint from CFO Amy Hood during the latest Microsoft’s earnings call, Xbox Series X is reportedly launching in November. Bloomberg’s tech reporter Dina Bass asked Hood whether the “new console” was still on track for “November holidays,” as Bass reports on Twitter.

Hood replied with a single word “yes” to confirm that Xbox Series X would be released in November – which is heavily linked to the launch of the next-gen Xbox and PS5.

When GameSpot asked Microsoft for a confirmation of that statement, the platform owner’s reply was a little more secretive.

“We’re excited to launch Xbox Series X, which will set a new bar for power, speed and compatibility when it launches Holiday 2020, alongside Halo Infinite,” said a spokesperson.

At least, it’s good to see Halo Infinite still officially linked to the release of Xbox Series X, as COVID-19 slowed its development down to the point that it seemed it could be delayed to 2021.

Sure enough, Microsoft feels really good about the software offering shaping and the release of its next-gen platform.

In the same call, CEO Satya Nadella mentioned that the console is going to have “the largest launch lineup” ever.

“In content we are delivering differentiated first and third-party content to attract and retain gamers,” Nadella said, as reported by VGC.

“Xbox Series X will launch this fall with the largest launch line-up for any console ever,” he added, mere hours before the Xbox Games Showcase on July 23.

This is most likely taking into account new content coming from Xbox Game Studios and partners and games already in the now definitely exclusive Xbox Game Pass from previous generations.

The price still remains a mystery, though, as it won’t be disclosed anytime soon or at least not at the incoming Xbox event.

Do dungeons and crypts respawn in Valheim?

How to increase your weight capacity in Valheim 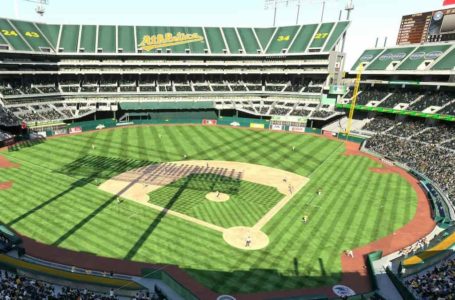 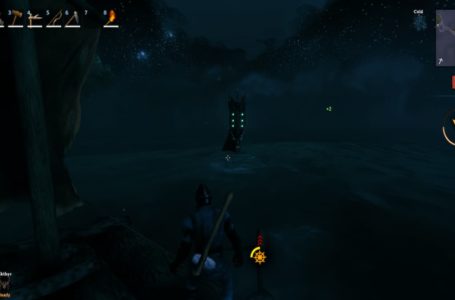