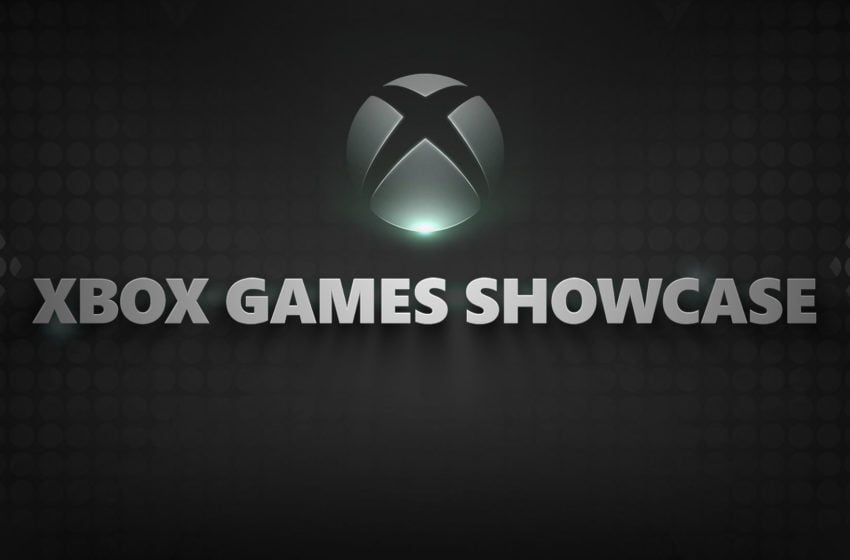 After PlayStation’s “The Future of Gaming” press conference revealed over two dozen games (along with a console design), Microsoft was quick to then announce their own games-focused event in the form of “Xbox Games Showcase.” Additionally, since, Xbox Head Phil Spencer has been taking shots at Sony on a variety of subjects, from their heavily story-based exclusives to the pressure they are putting on players to upgrade to PlayStation 5.

It’s a bold move by Spencer, as PlayStation 4 is undoubtedly walking away the victor of this generation. However, we believe that Thursday’s Xbox showcase will even the playing field, and display the overwhelming benefits of owning their next piece of hardware. Here are our predictions of what you will see from the upcoming event.

We must start with the obvious first, mainly because Halo: Infinite will eat the biggest portion of the hour-long show. The game’s developer, 343, unsurprisingly released the cover art for the game only a day before the show starts, and now its about time players receive new looks at both the story and its multiplayer. A grappling hook has already been hinted at, so we expect other oddities to be introduced, to make the gameplay a major departure from predecessors. If all of these features get shown, then it is more than reasonable that the release date will be dropped, and we think it’ll launch alongside the Series X in November.

Forza Motorsport 8… with a twist

The little known PC title Forza Street was the series’ first go at a Need For Speed-esque game, being more of an arcade racer than realistic, but it offered very little to consumers. However, it could be a taste of what’s to come on Series X. We think that Forza‘s next entry is inevitably a launch title for the Series X, but it could be possible that the show delivers its first mainline game that basks in that rigid street racing culture. Eleven games in, the series needs to offer at least one title that isn’t afraid to differ and give fans a change of pace. Whether that’d be in the vein of including bikes or trucks, it’d be interesting to see a high-quality, reputable Xbox franchise like Forza bring in twists that continue to hold up its popularity.

After Lionhead Studios closed in 2016, all hope was lost in Fable 4 ever coming to life. However, we think that it is entirely possible that a new studio has quietly held the reins to the franchise since. In 2018, Eurogamer reported that UK developer Playground Games was tasked to look into developing a sequel. Although nothing came to light, Microsoft has recently renewed the trademark for the Fable name. It comes as too much of a coincidence, and so we think a teaser for the rumored successor is in order. If anything, viewers could see a thirty-second trailer vaguely mentioning Fable lore, with a Playground Games logo to close it out.

If you want to make money, you need to follow it. According to UltimateTeamUK’s Twitter, Xbox will seemingly be doing that, in the form of becoming the exclusive marketing partner for EA Sports, conclusively showing off FIFA 21 at the showcase. FIFA and Madden have already made appearances at Xbox’s last event, and now they’ll likely get deeper looks, in the form of in-game footage. To announce their rumored partnership, it wouldn’t be unusual if Xbox offered exclusive Ultimate Team content for pre-ordering the game. If the series does make its appearance, its surely going to be revealed as a Series X launch title.

Following the trend of coincidental announcements being expected around the time of the Xbox Games Showcase, developer Obsidian posted to The Outer World’s Twitter that players should stay tuned to the game’s site. So far, there’s nothing on the site that’s changed, but it could soon display a look at DLC, something that’s been expect to debut during the showcase. It would be refreshing to see how it could be optimized for Xbox Series X, but its a short show, why not go for something a bit more interesting? We think you’ll see a DLC announcement, along with the developer teasing a new RPG set to release in 2021. It’s a long shot, but their site is currently looking for a suspicious amount of new talent, possibly to work on something other than The Outer Worlds.

How can fans comfortably say the last appearance from Banjo and Kazooie was a year ago from a Nintendo Switch title that doesn’t have their names on the box? Well, even if it’s hard to swallow, it won’t be for long. We think one of the reason’s Phil Spencer has been so brave in standing up for Xbox is that he knows he has a few console sellers headed to the Series X at launch. Although the game’s developer, Rare, is currently busy with the upcoming Everwild, Banjo-Kazooie could return with a new developer, possibly one that is working on optimizing a previous title for Series X. If nothing Banjo-related is shown, Twitter will likely be set ablaze.

Xbox Live is no more

Like Halo and Forza, we can almost guarantee that the end of the show would address the mysterious disappearance of the Xbox Live Gold 12-month subscription from Microsoft’s online stores. Our guess is that Spencer will close out the stream stating that players can use all multiplayer functionalities on Xbox Series X for no price at all. With the one and three-month subscriptions still available, Xbox could be promoting these until the service is free in November.

In January, Developer Ninja Theory unveiled a new IP exclusive to Xbox, titled Project: Mara. The best way to describe it is that it appears to be Xbox’s take on Silent Hill. The horror title is a first-person experience set in a mental health facility that certainly differs from Xbox’s typical first-party games. We think its set in stone that’ll be present Thursday and, at the very least, viewers will get an update on how the new IP is coming along. At the very most, some terrifying gameplay could come to light, along with a release date – which would probably be set for 2021.

Because it is a games showcase, Xbox probably doesn’t have plans to reveal the price of the Series X, nor will they speak on the rumored Xbox Lockhart aka Series S. The console-maker will be hosting events at least once a month, upon the release of the Series X, so hardware-focused reveals would likely show in August or September.

The Xbox Games Showcase will go live at 9am PT, or 12pm ET, on Thursday, July 23, on a number of video streaming platforms.