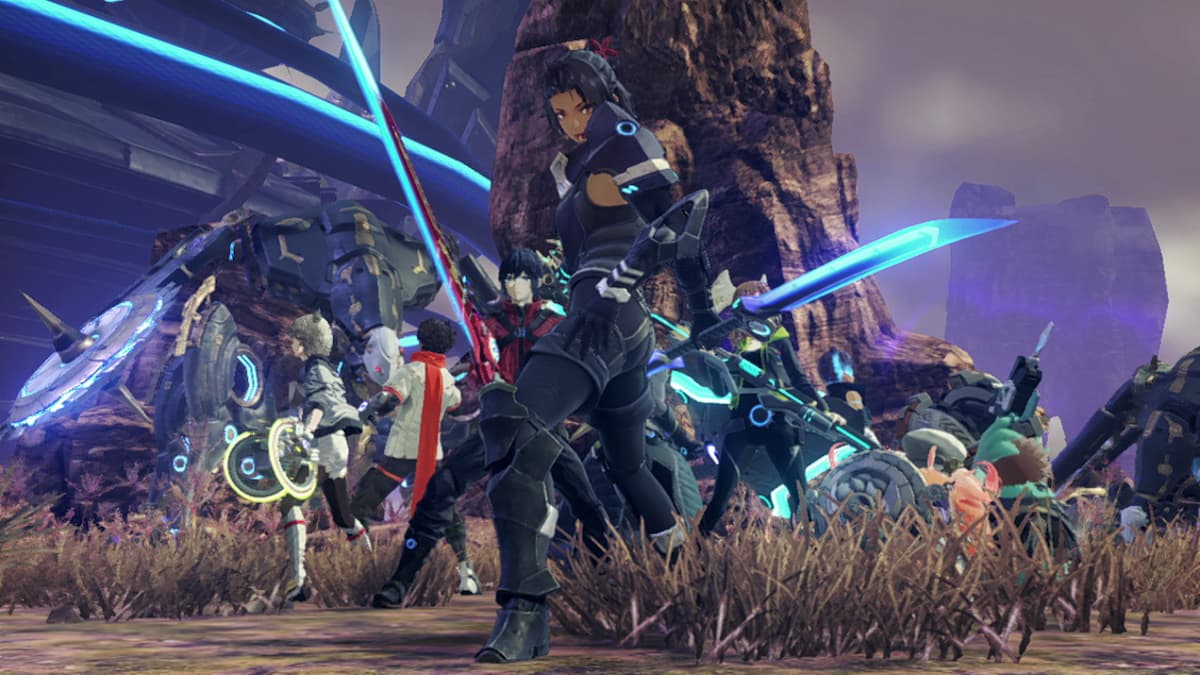 Xenoblade fans will want to start updating their muted words list on Twitter because Xenoblade Chronicles 3 has managed to leak a week early. It’s not officially out until Friday, July 29, but photos have popped up online showing some people already have a copy in their possession.

Fans across Twitter and ResetEra have already been warning others and, apparently, at least one person from China was found streaming the game’s opening hours, spoiling the identity of the first Hero party member you meet and recruit.

As such, everyone fully expects that more detailed and spoilery video footage and images will gradually make their way online. It’s recommended that fans be extra vigilant and take precautions on social media. Twitter allows you to mute posts containing certain words and there is an add-on for YouTube that can block videos too. We also suggest not watching any Xenoblade-related videos whatsoever since YouTube will automatically recommend similar videos and won’t hesitate to include something showing off the final boss. Or you can just avoid using any social media site altogether, but that’s easier said than done.

Even after it launches, Xenoblade Chronicles 3 will be receiving DLC up until the end of 2023. The first batch of content will be available alongside the game’s launch and includes items, accessories, and character costumes. The second will add another Hero party member and optional, intense challenge battles.