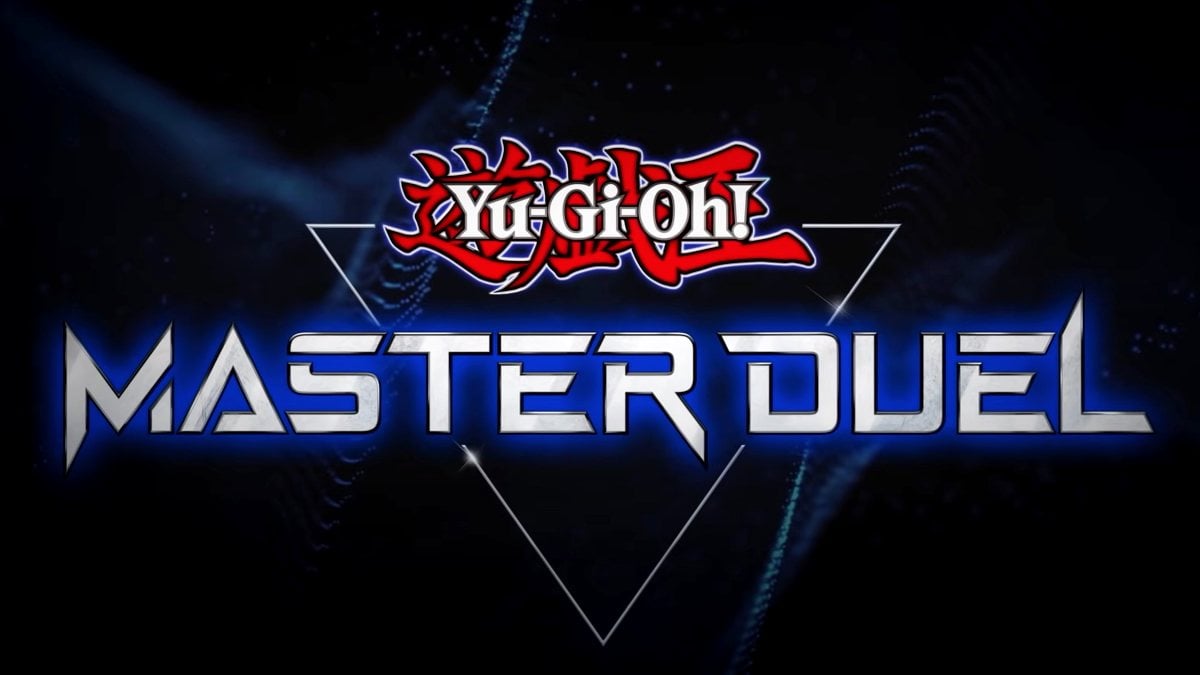 Yu-Gi-Oh! Master Duel was only just released on January 19, and two days later, it’s already one of the top-played games on Steam. According to SteamDB, the game accumulated over 240,000 concurrent players on Friday.

Master Duel is presently the fourth most-played game on Steam. It leads Apex Legends by roughly 13,000 players and lags behind only PUBG: Battlegrounds, Dota 2, and Counter-Strike: Global Offensive.

The game has also garnered fairly substantial Twitch viewership. At the time of writing, the game’s Twitch page indicates that it has 40,000 concurrent Twitch viewers. Master Duel peaked at over 105,000 viewers on January 20, according to SteamDB.

Yu-Gi-Oh! Master Duel is effectively a digital version of the Yu-Gi-Oh! trading card game that features over 10,000 different cards. The title also includes worldwide online play, as well as a single-player mode that explores the lore behind some of the game’s cards. Master Duel’s online services went live on January 19, and as evident by its high player counts, it appears to be quite a hit with fans of the Yu-Gi-Oh! series.

If you’re playing Master Duel and wondering how to get the iconic Dark Magician or Blue-Eyes White Dragon cards, or whether the game has cross-save functionality across various platforms, check out our coverage on Yu-Gi-Oh! Master Duel.