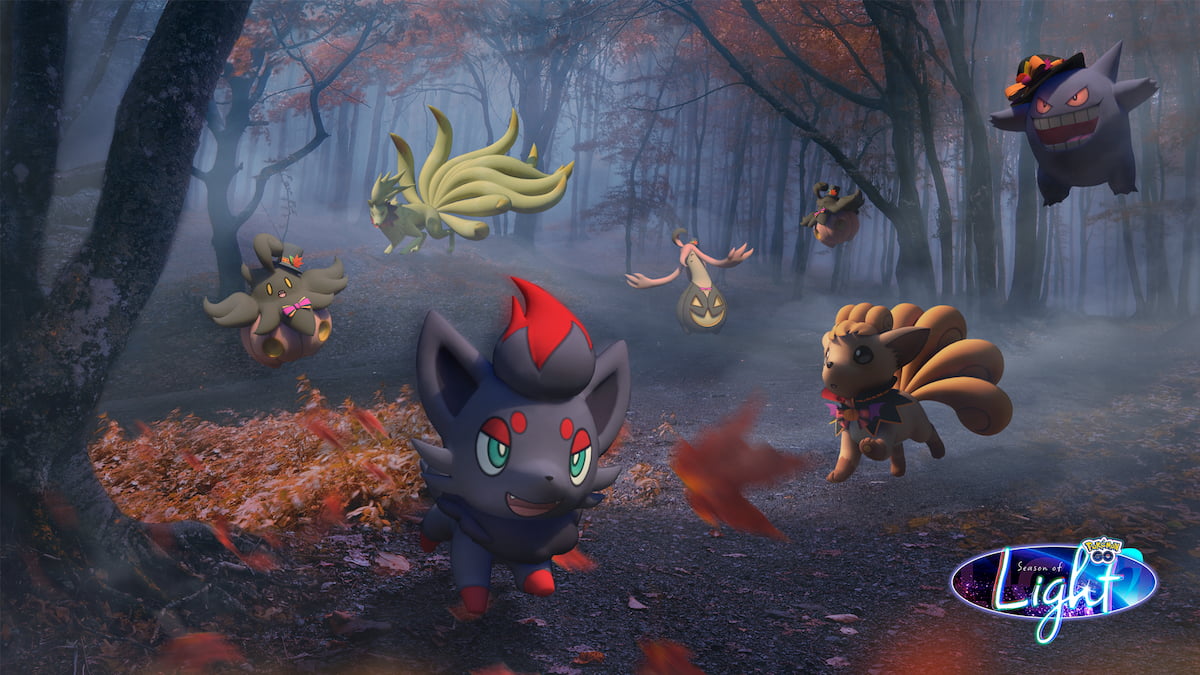 After a handful of problems following Zorua’s initial debut in Pokémon Go, Niantic has resolved those issues, and the Pokemon can now appear in the mobile game. Players should now be able to go out of their way to find Zorua through a handful of ways. We’re glad to see that Niantic has resolved the previous problems, giving everyone a chance to catch this beloved Pokémon from the Unova region.

Previously, Zorua was supposed to be a massive surprise to the Pokémon Go community. It was going to debut during the Shuppet Spotlight Hour earlier this week on October 25 from 6 PM to 7 PM in players’ local time zone. Initially, a player’s chosen buddy Pokémon would appear on the map during the event’s first and last five minutes. Then, when players went to catch it, it would become Zorua, similar to how Ditto would disguise itself as random Pokémon in the wild.

Related: Can you get Zorua in Pokémon Go?

However, when this first happened, Zorua would have a visual glitch where it would have the stats of the buddy Pokémon. As a result, the stats would be incorrect, making it difficult for a player to know much about Zorua or how to use it effectively. Because these problems occurred in New Zealand first, Niantic shut down the surprise Zorua release and had it rescheduled to today.

Now, Zorua should be appearing without any further issues, but it does look like Niantic’s first surprise for the Tricky Fox Pokémon has lost much of its wind. Despite this, you can find it in the wild. We recommend taking your buddy out with you, which means giving it enough berries to have it walking with you. Then, you should see your buddy Pokémon appear in the wild, and it will be Zorua.